You still don"t know about the money of the future? Do you know what this cryptocurrency is that everyone"s been talking about? Are there just Bitcoins or are there other kinds, as well? We"ll get you up to speed on the new payment method you can use to pay for your travel and lodging on Destinia. Although there still aren"t a lot of people using this payment method, cryptocurrency is already well-known and accepted by banks, countries and businesses. And now, you can use it with us, too! Several years ago, virtual money became a reality of the world we live in. Cryptocurrency is a type of alternative currency used in an online setting. It"s a decentralised digital currency used primarily for transactions over the internet, in comparison with traditional currency, which is centralised or issued by central banks. The original cryptocurrency, which is currently the most widely used, is the Bitcoin. It appeared in 2009 and has since given rise to many others, including ETH, Dash, EOS and Litecoin. They all have something in common: they are primarily used outside of any banking institution and they can be exchanged over the internet. In practice, cryptocurrency can be used in any type of transaction, whether commercial or financial. It can be used to pay for purchases online and in some brick and mortar establishments, including restaurants, clothing stores and supermarkets. In order to use this alternative currency to pay for goods and services, you only need to have a digital wallet, which you can download with an app on your smartphone, and maintain a balance of cryptocurrency in it.

Cryptocurrency offers certain advantages that motivate many people all over the world to choose it as their preferred method of paying for their online purchases. The first advantage is that there are no intermediaries in the transaction, which goes directly from one person to another. The transaction happens immediately and is accepted in nearly every country in the world. The process is simple. All you need is internet access. Then, all you have to do is scan the QR Code provided by the person you"re paying and indicate the desired payment amount. Another advantage of using cryptocurrency is its decentralisation. No country or institution can gain control of it, and as a result, the taxes and fees for sending money are minimal. Furthermore, cryptocurrency is extremely secure, and user privacy is ensured because the data isn"t public like it is when you use a bank-issued credit card. 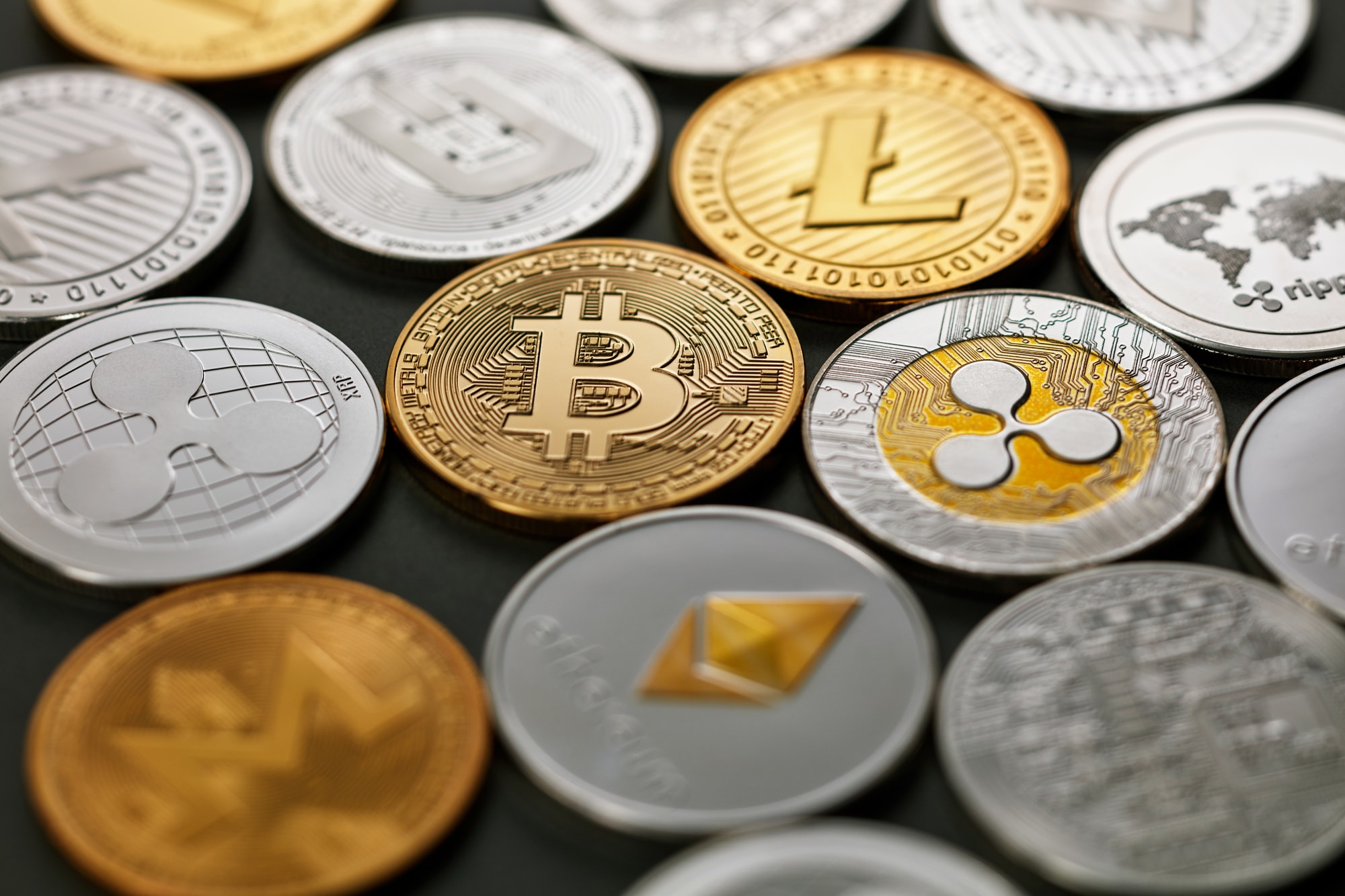 There are currently more than 2,500 different virtual currencies in the world, and new ones are appearing each day. They are differentiated by their philosophy, encryption method and technology (although almost all of them use Blockchain). The most commonly used cryptocurrencies at this time are Bitcoin, ETH, Dash, EOS and Litecoin.

Where is cryptocurrency accepted?

If you don"t know where to begin spending your Bitcoins, you"ll be happy to know that you can use them on Destinia to book and pay for your flights and hotels securely and easily. There are two ways to do it: You can select your cryptocurrency when you first start browsing our website (destinia.com link). At checkout, the price will be displayed in that cryptocurrency. Alternatively, if you selected a traditional currency before you began browsing, you"ll be redirected at checkout to the GoCoin module in which you"ll select the cryptocurrency you wish to use.