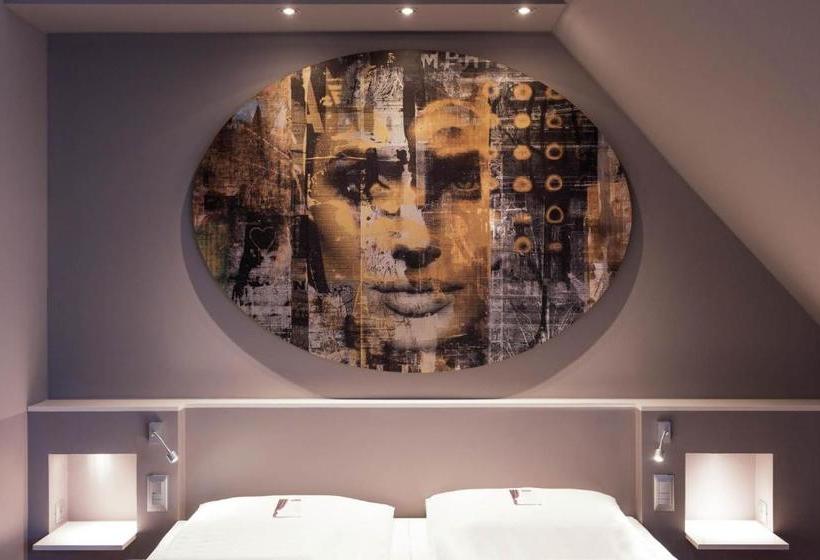 Behind the Wilhelmshof's classical façade you will find a modern, family-run hotel with non-smoking rooms. They are all air-conditioned and feature free WiFi and private bathrooms with underfloor heating. Der Wilhelmshof is located in a quiet side street, a 5-minute walk from the famous Riesenrad ferris wheel and the Praterstern public transport hub. Underground lines U1 and U2 stop there. The UN institutions, the Messe Wien fairgrounds and St. Stephen's Cathedral are reachable within a 7-minute underground ride. Garage parking is available on site.