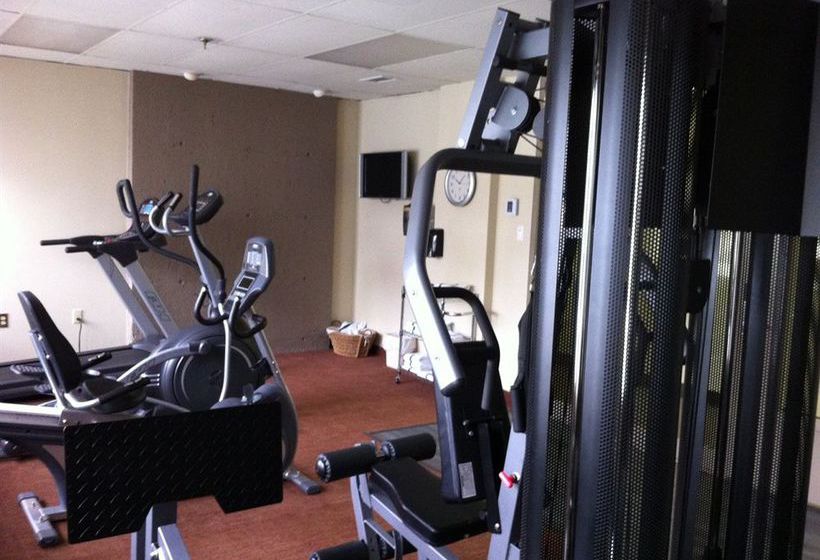 With a stay at Dartmouth Oceanview Hotel in Dartmouth, you'll be minutes from Royal Canadian Legion Military Museum and Quaker House. This family-friendly motel is within close proximity of Alderney Landing and Ferry Terminal Park. Take advantage of recreation opportunities such as a 24-hour fitness center, or other amenities including complimentary wireless Internet access and a fireplace in the lobby. This motel also features a television in the lobby and complimentary use of a nearby fitness facility. Featured amenities include a 24-hour business center, limo/town car service, and a computer station. Planning an event in Dartmouth? This motel has facilities measuring 2000 square feet (180 square meters), including meeting rooms. Self parking (subject to charges) is available onsite. Make yourself at home in one of the 82 air-conditioned rooms featuring refrigerators and LCD televisions. Rooms have private balconies. Complimentary wireless Internet access keeps you connected, and cable programming is available for your entertainment. Private bathrooms with shower/tub combinations feature complimentary toiletries and hair dryers.