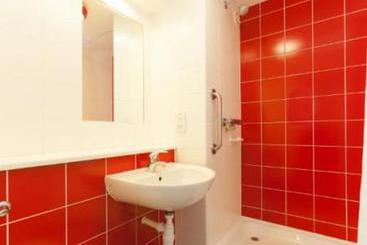 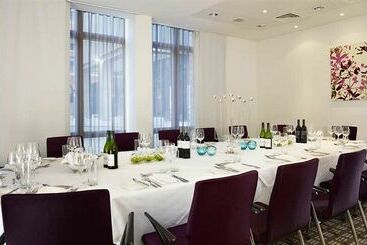 It is situated in the centre of the city close to all its shopping and cultural attractions, including the ICC,... 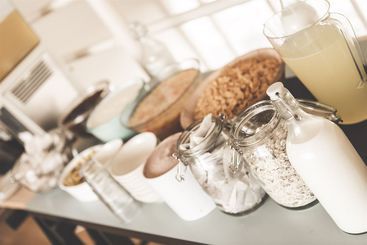 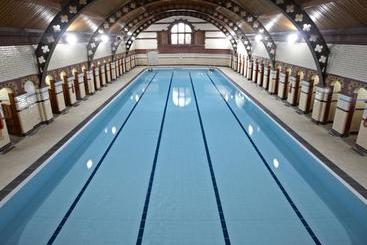 With a central location, Conference Aston is less than 1 mile from the National Indoor Arena and the famous Bull Ring shopping... 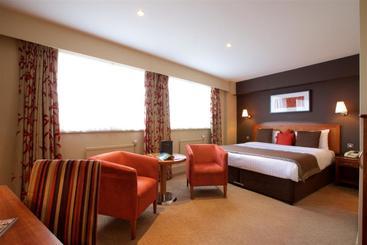 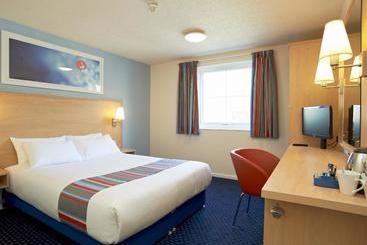 From M6 (North and South) Leave the M6 at junction 6 and follow signs for A38M Birmingham Central. Stay on the A38M in the... 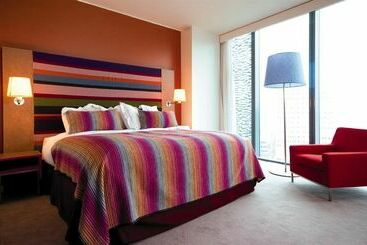 A prime location in the centre of Birmingham, close to shops, bars and major attractions of Birmingham city.10 kms to the... 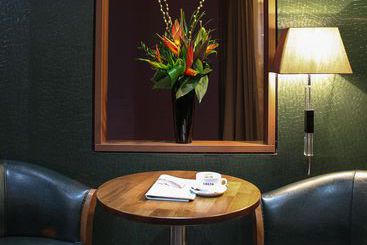 Located at the heart of Birmingham, this hotel lies just a short distance from an abundance of shopping venues, pubs and...

Book your cheap hotel in Birmingham

Birmingham is classed as the UK's second-largest city, depending on the statistical source — although Manchester would contest this claim. Either way, the town certainly ranks at the top of the list. Located right in the centre of England, this city has tossed away its former reputation of being a grubby industrial city. Birmingham has now become a thoroughly modern metropolis, attracting over 40 million visitors each year on average. Known by locals as "Brum" and "inhabited by Brummies", the town is home to numerous canals, two significant universities, several national centres, a range of historical interests, many diverse museums and endless great shopping.

As it serves as a centre for international exhibitions and conferences, this destination offers plenty of holiday accommodation options. You can find everything from cheap B&Bs and cosy guesthouses to modern hotels and luxury resorts.

The neighbourhoods here are probably more distinct from one another than most other bigger English cities. Interesting areas for visitors are:

What to see and do in Birmingham

The city's industrial past is very evident, but its modern regeneration has given it a new purpose. Over the years, Birmingham has introduced several new additions to its sightseeing list, such as:

What to eat in Birmingham

Although this town doesn't really have its own distinctive cuisine, some very famous dishes were invented in Birmingham, including Cadbury's Chocolate, Bird's Custard Powder, Typhoo Tea, and HP Sauce. Some local favourites include the following.

Typical events and festivals in Birmingham

The city is home to the National Exhibition Centre, which hosts several major events throughout the year, local and international. Some of the more notable events include:

How to move around in Birmingham

Getting around is easy, thanks to the buses, regional trains and trams that can take you just about anywhere. However, tram lines are limited to the city's centre and Westside. The New Street railway stations connect to areas all over the UK, and the international airport is just minutes from the city's outer limits.

The climate in Birmingham

The temperate maritime climate gives Birmingham warm summers and mild winters. The average annual daily temperature ranges around 9.5° C. July is the warmest month in the city, with average highs of 21.4° C and lows of 1° C. February is the coldest month of the year. The best time to visit this city is from early spring to late summer.

It depends on the category of the hotel. If you want to stay at a 4-star hotel in Birmingham, the average price per night is 46 €, while you will pay an average of 33 € for a 3-star hotel, and in a more luxurious 5-star hotel, you"ll pay around 74 €.

Hotel Travelodge Birmingham Airport is the closest one to Birmingham.

You can make reservations at Hotel Hyatt Regency Birmingham if you´re looking for a hotel with valet service for your visit to Birmingham.

If you need a hotel with disabled access in Birmingham, we recommend Ac Hotel By Marriott Birmingham, Hotel Crowne Plaza Birmingham City, An Ihg and Hotel Hyatt Regency Birmingham.

If you´re looking for peace and quiet and want to stay at an adult-only hotel in Birmingham, we recommend Hotel The Birmingham.

According to our clients, if you´re travelling with children, the best hotels in Birmingham are Hotel Best Western The Westley, Hotel Crowne Plaza Birmingham City, An Ihg and Hotel The Westmead.

If you want to save time, the hotels in Birmingham with express check-in and check-out are Ac Hotel By Marriott Birmingham, Hotel Crowne Plaza Birmingham City, An Ihg and Hotel Macdonald Burlington.

Some of the options for hotels with non-smoking rooms in Birmingham are Hotel Westbourne Lodge, Ac Hotel By Marriott Birmingham and Saco Birmingham Brindleyplace.