The Randolph Hotel, By Graduate Hotels

The hotel is situated in the heart of the city opposite the world famous Ashmolean Museum. London Heathrow Airport (LHR)... 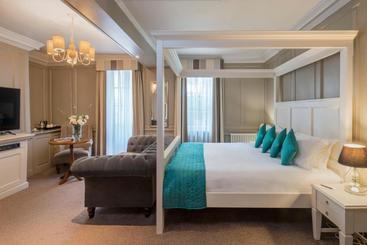 This elegant boutique hotel is situated in the heart of Oxford, surrounded by the historic college buildings. Free Wi-Fi... 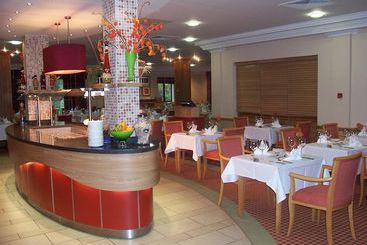 The historic heart of Oxford is less than 805 metres away from the hotel where guests will find restaurants, bars, nightlife,... 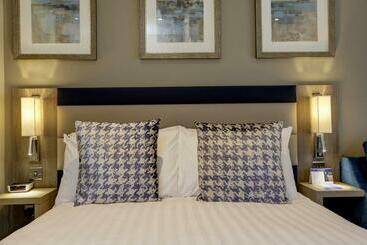 This hotel is located 5 minutes from Oxford City centre, in a quiet, residential area. 2 kms to city centre 80 kms to the...

Set in historic Oxford, this hotel is centrally located opposite the famous Magdalen College, on the High Street.1 kms to... 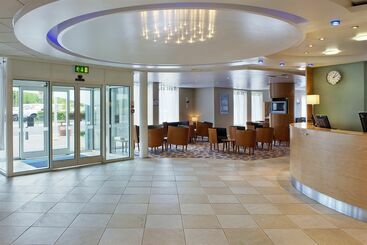 The hotel is adjacent to the international Quadrangle conference centre, within ten minutes of the city centre and the mainline... 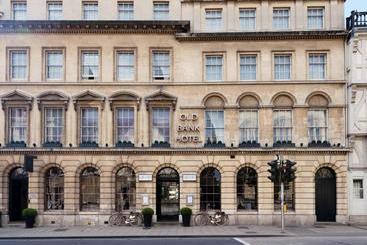 The hotel is situated halfway down the High Street from the city centre, opposite St Mary's Church (the University Church)... 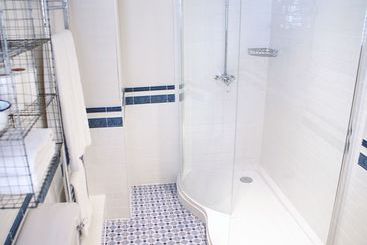 This 17th-century guest house is an historical building on a quiet, traditional street. It is in Oxford city centre, surrounded...

Book your cheap hotel in Oxford

Located in the southern region of England, between the River Cherwell and River Thames, is the lovely town of Oxford. Outside of London, it's one of the most famous and most prominent English cities. The city is known worldwide for its renowned university, including the World's oldest English-speaking university. Significant across all eras of history, Oxford's city centre and its college buildings and associated institutions showcase buildings in every architectural style from the Anglo-Saxon period to the present day. Also known as the "City of Dreaming Spires", this fun destination hasn't been overrun by trends and features some of the best British pubs.

There is always a great deal of annual tourism in the town of Oxford. Thus, there's no shortage of hotel accommodations throughout the city, no matter what size of budget. There are rooms of every style and design in Oxford waiting to welcome you with lovely city views, great food and friendly hospitality.

Oxford is divided into several different neighbourhoods, each boasting its personality. Some of the more notable areas include:

What to see and do in Oxford

As one of the United Kingdom's most historically important cities, Oxford has so much to offer. Tourists will be amazed by how much a small city centre can contain. The following are some of the top things to do and see from a very long list:

What to eat in Oxford

There are no significant dishes specific to this area or referred to as traditional Oxford cuisine. Still, you'll find a range of great meals that taste better in England than they do anywhere else. Food in Oxford is very international, primarily since the town caters to students and visitors from all over the globe. Thus, you'll find a good representation of global cuisines for all corners of the world. Here are a few treats indelibly associated with the city:

Typical events and festivals in Oxford

Oxford boasts a lively and vibrant culture. Some of the most popular events are:

How to move around in Oxford

As the centre of Oxford is a relatively small area, it is relatively easy to navigate the area on foot. The town is also a great place to cycle. For journeys further out of the city, you can use the city's extensive bus network. Tourists can also enjoy hiring a private punt to take them on a trip down the famous river. There are also many hop-on/hop-off open-top bus tours. Oxford is well connected to other English cities by coach and rail, and it’s just a short 90-minute drive on the M4 to get to London.

The climate in Oxford

Oxford has the same typical climate as the rest of southern England. The city experiences low winter temperatures, usually averaging a freezing 2°–3° C. The summers tend to be fairly mild, with temperatures ranging in the mid-20s °C. In Oxford, there's always a risk of rain from September through June. The best time to visit the town is from spring through summer, lasting between April and September.

The most centrally located hotels in Oxford with the best ratings are: Hotel Old Parsonage, Hotel The Old Bank and The Randolph Hotel, By Graduate Hotels.

It depends on the category of the hotel. If you want to stay at a 4-star hotel in Oxford, the average price per night is 92 €, while you will pay an average of 59 € for a 3-star hotel, and in a more luxurious 5-star hotel, you"ll pay around 100 €.

You can make reservations at The Randolph Hotel, By Graduate Hotels and Hotel Malmaison Oxford if you´re looking for a hotel with valet service for your visit to Oxford.

If you need a hotel with disabled access in Oxford, we recommend Hotel The Old Bank, The Randolph Hotel, By Graduate Hotels and Hotel Holiday Inn Oxford.

The best hotels in Oxford for adults only are Hostel Oxford Backpackers and Hotel Tower House Guest House.

According to our clients, if you´re travelling with children, the best hotels in Oxford are Hotel Holiday Inn Oxford, Hotel Mercure Oxford Eastgate and Hotel The Old Bank.

If you want to save time, the hotels in Oxford with express check-in and check-out are Hotel The Old Bank, The Randolph Hotel, By Graduate Hotels and Hotel Mercure Oxford Eastgate.

Some of the options for hotels with non-smoking rooms in Oxford are Hotel Old Parsonage, Hotel The Old Bank and The Holt Hotel.

If you're bringing a vehicle, we recommend that you book a hotel with parking in Oxford, like Hotel Old Parsonage, Hotel The Old Bank or Bed and Breakfast Parklands.