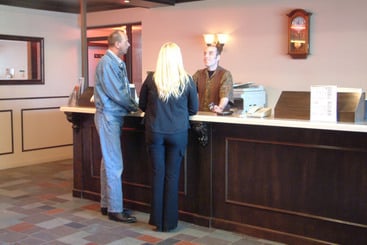 Situated in Downtown Quebec City within the arts, university and high technology districts. Walking distance from the train... 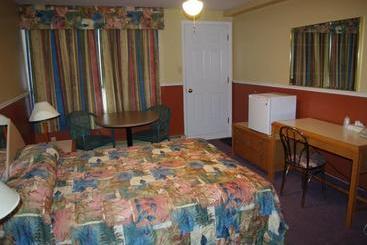 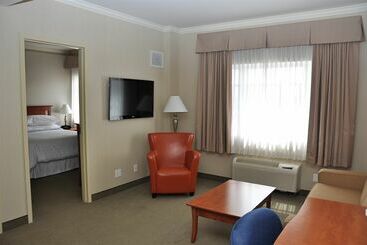 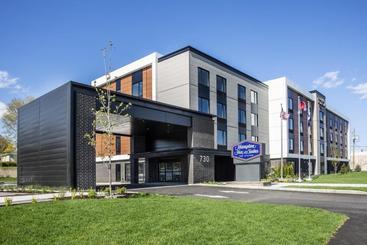 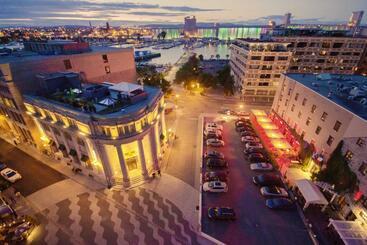 Neighbor of Montreal and very close to the United States of America, Quebec is the capital city of the Canadian province with the same name. It is characterized by its fierce defense of its language, French. The province of Quebec is the only one that has French as its official language compared to English, which is mostly spoken in the rest of the country.
Quebec has a lot of history behind it. From the indigenous peoples until the 19th century, when the first modern settlements began. At present, due to its strong nationalist and linguistic tradition, Quebec has submitted two referendums for the independence of the Canadian state, but they have not been approved.
The province of Quebec has mainly three major tourist cities; Montreal, Gatineau and Quebec City. The modern and romantic city Quebec is located on the shore of St. Lawrence River, which makes it an idyllic place.
The historic district of the city was declared a World Heritage by UNESCO in 1985. This cultural center has a very active port, and one of the most important ones in the country.
The city conceals attractive nooks, where strolls are converted into pleasant evenings, by the charm of a fortified city with many historical buildings. The Museum of French America, the Museum of the Ursulines, the Artillery Park, the Museum of Civilization, the citadel and the old port are all worth visiting. The nearest natural environment is determined by the presence of 27 natural parks in the region, where you can practice various natural activities and sport in the vast forests, clean lakes and high mountains. Quebec is a city where you can breathe in fresh air.
See more See less

The most centrally located hotels in Quebec with the best ratings are: Hotel Du Vieux Quebec, Hotel Manoir D'auteuil and Hotel Pur, Quebec, A Tribute Portfolio.

It depends on the category of the hotel. If you want to stay at a 4-star hotel in Quebec, the average price per night is 50 €, while you will pay an average of 33 € for a 3-star hotel, and in a more luxurious 5-star hotel, you"ll pay around 70 €.

Hotel Econo Lodge Quebec Airport and Hotel Howard Johnson By Wyndham Quebec City are the closest ones to Quebec-Jean Lesage.

You can make reservations at Hotel Auberge Saintantoine, Hôtel Le Germain Québec and Hotel Manoir D'auteuil if you"re looking for a hotel with valet service for your visit to Quebec.

According to our clients, if you´re travelling with children, the best hotels in Quebec are Hôtel Le Germain Québec, Hotel Du Vieux Quebec and Hotel Auberge Saintantoine.

If you want to save time, the hotels in Quebec with express check-in and check-out are Hotel Auberge Saintantoine, Hotel Manoir D'auteuil and Hotel Auberge Aux Deux Lions.

Some of the options for hotels with non-smoking rooms in Quebec are Hotel Auberge Saintantoine, Hotel Du Vieux Quebec and Hôtel Le Germain Québec.

If you're bringing a vehicle, we recommend that you book a hotel with parking in Quebec, like Hotel Auberge Saintantoine, Hotel Du Vieux Quebec or Hôtel Le Germain Québec.