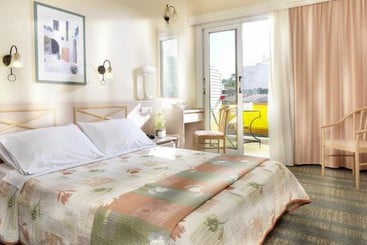 This hotel is in Psiri, where the best restaurants, bars, cafes and clubs of Athens. It is also located 100 meters from Thissio... 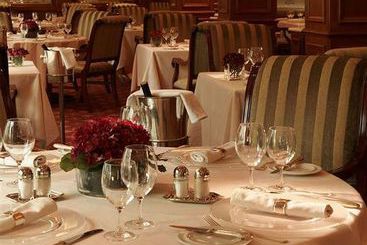 This modern luxury hotel has a wonderful location on Syntagma Square. All the important sightseeing attractions as well as... 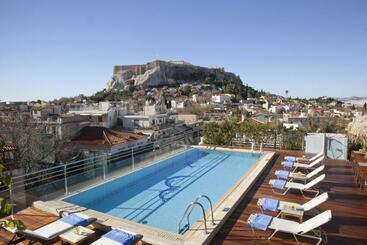 The hotel is located in the heart of the famous Plaka, shopping and entertainment district, and just a few minutes from Syntagma... 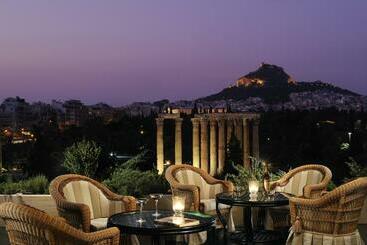 This hotel is centrally located, close to the Zeus temple and Hadrian's Arch. The Plaka district, the acropolis and the royal... 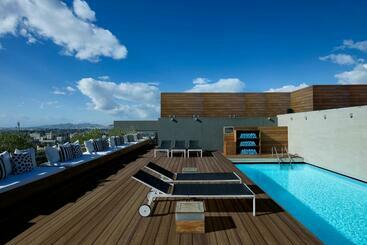 The Fresh Hotel is located right in the heart of Athens, next to the beautiful town hall, and only a few minutes walk from... 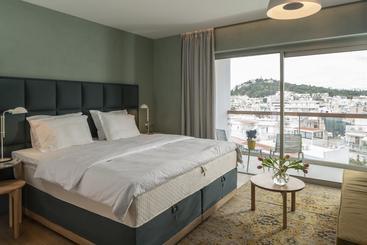 Coco-mat Athens BC features a restaurant, seasonal outdoor swimming pool, a fitness centre and bar in Athens. A spa centre... 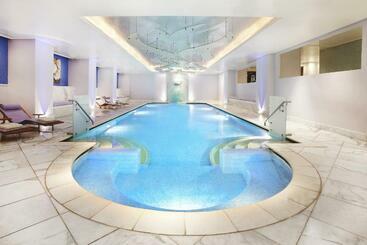 This excellent luxury hotel is situated close to the Acropolis and the Parliament. Convenient public transport links are... 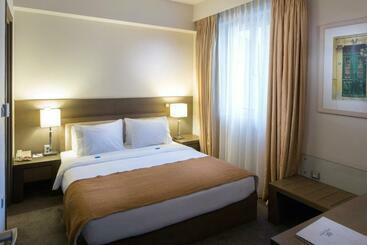 Due to its premium location right in the heart of the city, overlooking the Greek Parliament and the National Gardens, next...

Book your cheap hotel in Athens

Located in south central Greece in the region of Attica Athens is the national capital. It is one of the world’s oldest cities with history having recorded it from as far back as 3,400 years. Setting out the foundations of Western Civilization, Athens was a powerful city state heading up a large empire whose influence stretched across Western Europe, Central Asia, and North Africa.

The ancient landmarks of Athens are instantly recognisable, and this is the city of Plato, Aristotle, Plutarch, and Diogenes. It is the spiritual home of the Olympics and has hosted the games twice. Athens is the southernmost capital on the European mainland and the warmest major city in Europe. Today it is a wonderful mix of classical and cool with a population of 3.8 million.

Having been on the bucket list of everyone since the idea of travelling as a leisure activity began, Athens welcomes visitors with a wide selection of budget friendly accommodations in hotels, hostels, and B&Bs.

Athens consists of a number of colourful, lively neighbourhoods, each with their own characteristics:


What to see and do in Athens

Oh, so many sights, where do you start? The city is blessed with fascinating museums and fabulous archaeological and historical sights. An absolute must-visit is the Acropolis, the mountain which overlooks the city, atop which sits the ancient Parthenon temple, considered the world’s greatest masterpiece of Doric architecture. Other ancient temple sites include the Agora, the Temple of Olympian Zeus, the Temple of Hephaestus, and the Old Temple of Athena. Other historical sites include the Dionysus Theatre and the Stoa of Attios.


What to eat in Athens

The food in Athens represents Greek food in general and eating out is a popular pastime. Tourist areas sell various versions of the most popular and recognisable dishes which include moussaka a layered dish of aubergines, mince and sauce, gyros, much like a kebab, it’s pitta filled with things like souvlaki (grilled pork or chicken), or saganaki (cheese). Tavernas serve up meze (a collection of small dishes like tapas), spanakopita (spinach and feta pie>, and the ubiquitous Greek salad.


Typical events and festivals in Athens

Athens is the stage for a diverse series of events and festivals. The cover ancient and modern and include the Open-Air Film Festival, Technopolis Jazz Festival, Full Moon Festival when the ancient monuments stay open through the night, and the Epidaurus Festival, a highly-acclaimed cultural event.


How to move around in Athens

The Athens public transport system is affordable, reliable, and covers most of the city and suburbs. The Athens Metro system consists of 3 lines and connects to the tram, bus routes, and suburban railway. One ticket covers all forms of transport.


The climate in Athens

Athens has a Mediterranean climate. The peak travel period is May to September when it is hot and dry. Winters are mild with little rainfall although snowfall is not rare.

The most centrally located hotels in Athens with the best ratings are: Grecotel Pallas Athena, Hotel Areos and Hotel Athens Center Square.

It depends on the category of the hotel. If you want to stay at a 4-star hotel in Athens, the average price per night is 44 €, while you will pay an average of 36 € for a 3-star hotel, and in a more luxurious 5-star hotel, you"ll pay around 76 €.

Hotel Sofitel Athens Airport is the closest one to Athens.

You can make reservations at Grande Bretagne, A Luxury Collection Hotel, Athens, Hotel Hilton Athens and Hotel Divani Caravel if you"re looking for a hotel with valet service for your visit to Athens.

If you need a hotel with disabled access in Athens, we recommend Grande Bretagne, A Luxury Collection Hotel, Athens, Hotel Hera and Hotel Hilton Athens.

If you want an adult-only hotel in Athens, some of the best options for adults only are Hotel Priamos, Hotel Athens Lotus and Hotel Best Western Plus Embassy.

According to our clients, if you´re travelling with children, the best hotels in Athens are Grande Bretagne, A Luxury Collection Hotel, Athens, Hotel Amalia and Hotel Ava And Suites.

If you want to save time, the hotels in Athens with express check-in and check-out are Grande Bretagne, A Luxury Collection Hotel, Athens, Hotel Hera and Hotel The Athens Gate.

Some of the options for hotels with non-smoking rooms in Athens are Hotel Ava And Suites, Hotel Amalia and Grande Bretagne, A Luxury Collection Hotel, Athens.