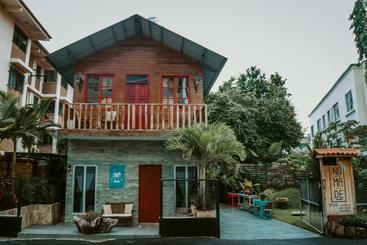 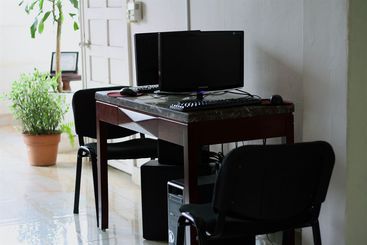 Location: in the Plaza 5 de Mayo, at the end of the avenue, 25 Km. from the historic centre of Panama City and its financial... 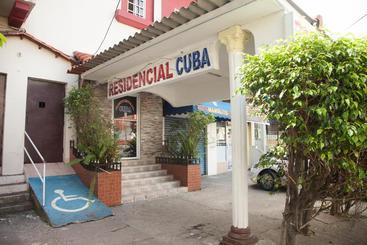 Residencial Turistico Cuba is located 5 minutes’ drive from Panama City and 5 minutes’ walk from the seafront. This non-smoking... 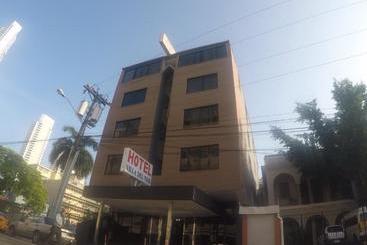 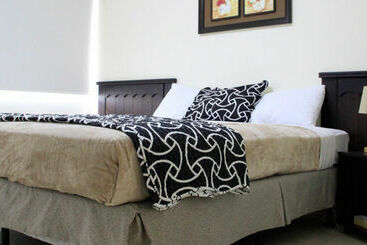 Hotel Doral offers accommodation in Panama City, just 12 minutes away from the Canal of Panama, and 9 minutes from Albrook... 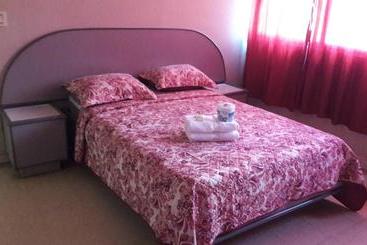 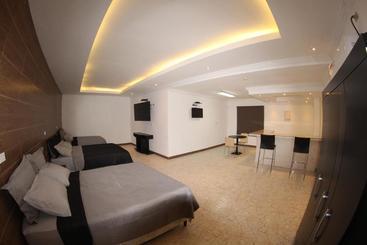 Made famous world-wide by the canal that connects the Caribbean Sea with the Pacific Ocean, Panama has become a center of attraction for both tourism and for general economic investment, making it one of the most visited cities in all of Central America. Panama was founded at the beginning of the 16th century; after the split-off of Colombia in 1903, this small republic adopted the name of its principal city and became what we know as the Republic of Panama.
The city of Panama is the capital of the republic and headquarters of political, judicial and legislative power in the country. In addition, as the most densely-populated city it is also the cultural and economic center for the entire republic. Panama has a tropical climate, with abundant heat throughout the year, making it a suitable destination for tourism in any season, winter or summer. One of its main attractions is the surrounding tropical coast, both to the west, bathed by the Pacific Ocean, and to the east and the Caribbean Sea. Its climate and location has permitted the evolution of various rich flora and fauna, leaving it with no reason to envy its neighbor, Costa Rica.
Panama boasts a multitude of attractions that give the region a widely-varied form of tourism, combining adventure, sports, nature and relaxation in few square kilometers. Panama City is important as a cultural center, uniting many inhabitants in a web of enriching diversity. Seven indigenous groups are distributed across the republic and coexist with the numerous races now found in the country. Perhaps the countrys hottest commodity is currently its wealth of landscapes and innumerable beaches where visitors can lose themselves in a unique stay. Islands, coasts and beaches have high ecological value for their great biodiversity; dont miss the Archipelago of Pearls, Dolphin Bay, Boca Chica, the Mouth of the Drago, Cayo Cisne (Swan Key) or Cayo Coral (Coral Key), all of which demonstrate that when it comes to tourism, Panama has no reason to envy its better-known neighbors. A luxury for all your senses.
See more See less

It depends on the category of the hotel. If you want to stay at a 4-star hotel in Panama City, the average price per night is 28 €, while you will pay an average of 20 € for a 3-star hotel, and in a more luxurious 5-star hotel, you"ll pay around 46 €.

You can make reservations at Hotel The Bristol, Hotel Le Meridien Panama and Hotel The Westin Playa Bonita Panama if you"re looking for a hotel with valet service for your visit to Panama City.

If you need a hotel with disabled access in Panama City, we recommend Hotel Panama Marriott, Hotel The Bristol and Hotel Le Meridien Panama.

If you´re looking for peace and quiet and want to stay at an adult-only hotel in Panama City, we recommend Tantalo Hotel Kitchen Roofbar.

According to our clients, if you´re travelling with children, the best hotels in Panama City are Hotel Le Meridien Panama, Hotel The Bristol and Hotel Panama Marriott.

If you want to save time, the hotels in Panama City with express check-in and check-out are Hotel Panama Marriott, Hotel Le Meridien Panama and Hotel The Westin Playa Bonita Panama.

Some of the options for hotels with non-smoking rooms in Panama City are Hotel Panama Marriott, Hotel The Bristol and Hotel Le Meridien Panama.