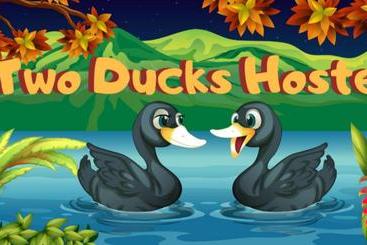 Set in Cusco, within less than 1 km of Qenko and a 16-minute walk of Cathedral of Cusco, Two Ducks hostel features accommodation... 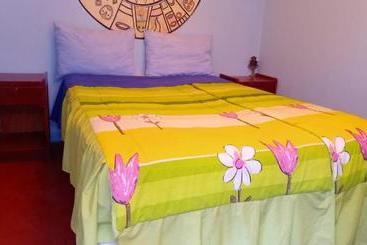 Set in Cusco, within less than 1 km of La Merced Church and a 12-minute walk of Central Market, La Abuela Viajera features... 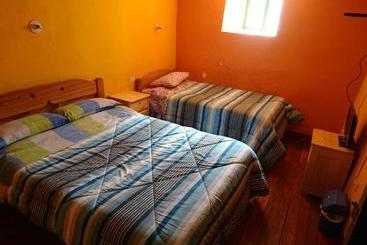 Ideally set in the Cusco City Centre district of Cusco, Qhapaq Wasi is situated less than 1 km from Cusco Main Square, an... 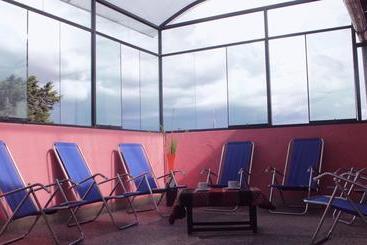 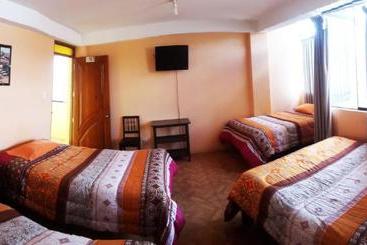 Set in Cusco, within 700 metres of Central Market and 1.5 km of Cusco Main Square, Sami House provides accommodation with... 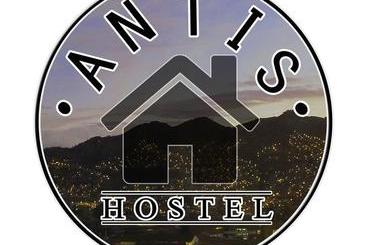 Antis Hostel Cusco is located in the Cusco City Centre district in Cusco, 200 metres from Inka Museum and 300 metres from... 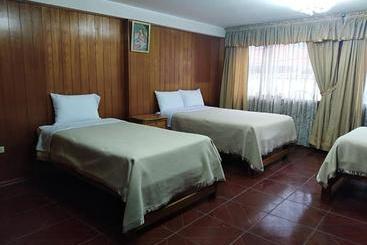 Set 700 metres from Central Market, Ylari Guest House offers accommodation with a shared lounge, a terrace and a 24-hour... 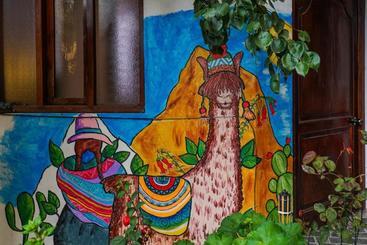 The historic capital of Peru, Cuzco or Cusco, was the capital of the Incan Empire; it remains a place of international pilgrimage as the point of departure for the obligatory visit to Machu Pichu. Cuzco can boast of having one of the richest and most interesting histories in the world, one that has left the city and surrounding area a great cultural legacy. It is believed that the toponymy comes from the Quechua, which left everything in this area replete with enchantment and tradition.
Cuzco and the country of Peru obtained independence in 1821, and although Cuzco was at this time no longer the capital, (which had transferred to Lima), it continued to be an important point of local and regional development as the local capital. As in many Andean cities, development was of particular importance during second half of the 20th century.
Increasing touristic interest in Cuzco is due, to a great extent to its deeply-rooted traditions, its immortal culture and its rich array of pre-Columbian antiquities, leading the city to be declared a World Heritage Site by UNESCO in 1983. The main points of interest in the city of Cuzco are the Sacred Valley of the Incas, in the valley of Urubamba: with its matchless historical wealth, which is truly one of the main reasons to visit the country. Other attractions are the coricancha or Temple of the Sun, the district of San Blas for its rich crafts, the Ajilla Wasi, the church of Merced and the Cathedral.
But apart from the enchanting contrasts offered by the city, the environs of Cuzcothat is, the Incan ruinsoffer something more. Cuzco is the primary point of departure for the many archaeological groups that visit Ollantaytambo, Sacsayhuamán and in particular, Machu Pichu, an old Incan town, that must certainly not be missed; it has been declared a World Heritage Site and is one of the seven wonders of the world.
See more See less

The most centrally located hotel in Cuzco with the best ratings is: Hotel Terra Andina Colonial Mansion.

It depends on the category of the hotel. If you want to stay at a 4-star hotel in Cuzco, the average price per night is 42 €, while you will pay an average of 23 € for a 3-star hotel, and in a more luxurious 5-star hotel, you"ll pay around 94 €.

If you´re looking for peace and quiet and want to stay at an adult-only hotel in Cuzco, we recommend Wifala Thematic Hotel Boutique.

According to our clients, if you´re travelling with children, the best hotels in Cuzco are Hotel Jw Marriott El Convento Cusco, Hotel Aranwa Cusco Boutique and Hotel Palacio Del Inka, A Luxury Collection.

If you want to save time, the hotels in Cuzco with express check-in and check-out are Belmond Hotel Monasterio, Hotel Jw Marriott El Convento Cusco and Hotel Ruinas.

Some of the options for hotels with non-smoking rooms in Cuzco are Hotel Palacio Del Inka, A Luxury Collection, Belmond Hotel Monasterio and Hotel Casa Cartagena Boutique & Spa.

If you're bringing a vehicle, we recommend that you book a hotel with parking in Cuzco, like Hotel Aranwa Cusco Boutique, Hotel Munay Wasi Inn or Hotel Suenos Del Inka.