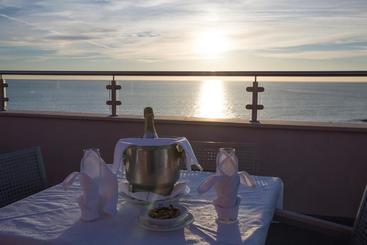 This hotel lies at the tourist centre of Quareira just 3 minutes from the nearest beach. Shops,... 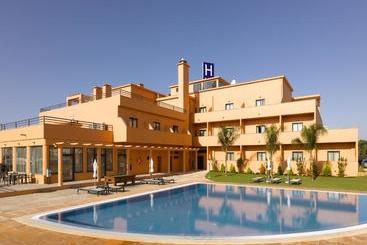 Situated approximately 350m from the magnificent Marina Beach, and 400m from the centre of Vilamoura where it can be enjoyed... 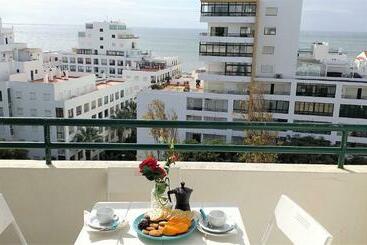 Location: in the centre of Quarteira, 100 m. from the beach. Close to all kinds of services, such as supermarkets, cafes,... 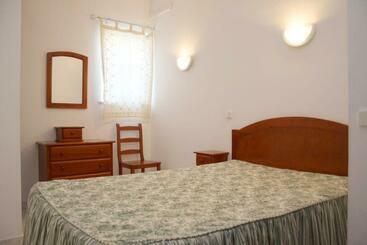 This hotel is situated in the tourist centre of Quarteira just a few minutes away from the beach and the centre. A commercial... 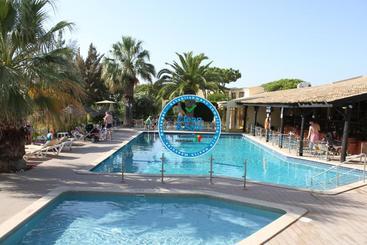 Situated in the middle of the Algarve in the country side, between Vale do Lobo and Vilamoura.3 kms to city centre. 10 kms... 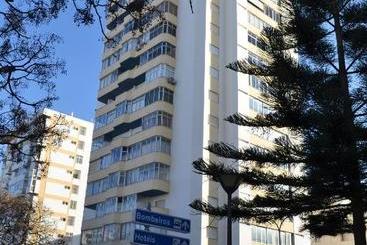 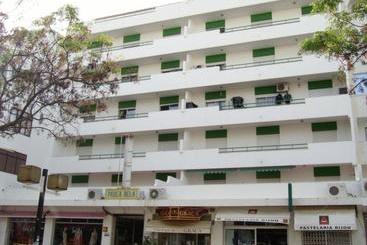 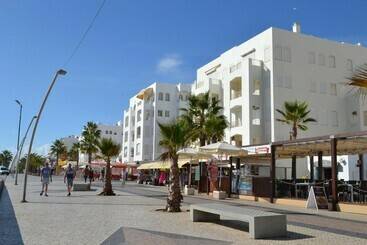 Property Location With a stay at Atlantida in Quarteira, you'll be by the sea and minutes from Quarteira Beach and close...

Book your cheap hotel in Quarteira

The small town of Quarteira is on the Algarve coast in Portugal in the municipality of Loulé. It Is centre of the Algarve, 22 kms west of Faro, the region’s capital and main airport, and 22 kms east of Albufeira, the region’s major resort town.

Beginning life as a fishing town with roots back to Roman times, Quarteira was one of the first towns to be developed as a tourist resort. It has a population of around 22,000 which greatly increases during the summer months with many visitors returning year after year.

There’s plenty of fun an entertainment to be had with the main attractions being the seafront and golf, with championship level courses in easy reach.

The main areas of Quarteira of interest to visitors are:


What to see and do in Quarteira

The beach is the focus of fun and entertainment and there’s plenty of opportunity for water sports. Paddle boarding is particularly popular. Other things to do include the Gypsy Market held every Wednesday and for the whole family, there’s all the fun of the Aquashow Water Park. For those who crave a bit of culture and heritage, there are the Cerro da Vila Roman ruins near Vilamoura and several architecturally interesting churches in the town. The town of Loulé is a 15 minute drive away and has a Moorish castle with museum built in the 8th century.


What to eat in Quarteira

Like the most of Portugal, cod is the staple food in Quarteira. The traditional way to eat it is baked and served with potatoes and cabbage. Other popular fish dishes are cataplanas, which are grilled sardines, and caldeirada, a fish stew. The traditional dessert, again, much as the same as everywhere in Portugal is pastel de nata, an egg custard pastry tart.


Typical events and festivals in Quarteira

The main event in Quarteira is the Marchas dos Santos Populares. Held every June, it’s a celebration of the popular saints Anthony, John, and Peter. Parades of colourful costumes, music, and entertainment fill the streets.


How to move around in Quarteira

There’s a bus terminal in Quarteira but there are only two routes, one to Loulé and the other runs between Albufeira and Faro, passing through Quarteira. There are taxis and rental cars are plentiful.


The climate in Quarteira

Quarteira has warm, bright springs, long hot summers, and pleasant autumns. Essentially it’s beach weather from May until the end of September. Winters are mild but the weather is unpredictable.

The most centrally located hotels in Quarteira with the best ratings are: Hotel Dom Jose Beach, Hotel Quarteirasol and Hotel Atismar.

You can make reservations at Apartamentos Carteia if you´re looking for a hotel with valet service for your visit to Quarteira.

If you're bringing a vehicle, we recommend that you book a hotel with parking in Quarteira, like Hotel Vila Belinha, Hotel Aquashow Park or Apartamentos Carteia.

If you need a hotel with disabled access in Quarteira, we recommend Hotel Dom Jose Beach, Hotel Zodiaco and Hotel Aquashow Park.

According to our clients, if you´re travelling with children, the best hotels in Quarteira are Hotel Zodiaco, Hotel Vila Belinha and Hotel Dom Jose Beach.

The best hotels with a pool in Quarteira are Hotel Dom Jose Beach, Hotel Vila Belinha and Hotel Zodiaco.

Some of the options for hotels with non-smoking rooms in Quarteira are Hotel Dom Jose Beach, Hotel Vila Belinha and Hotel Zodiaco.

The best-rated hotels in Quarteira with a gym are Hotel Dom Jose Beach, Hotel Vila Belinha and Hotel Aquashow Park.