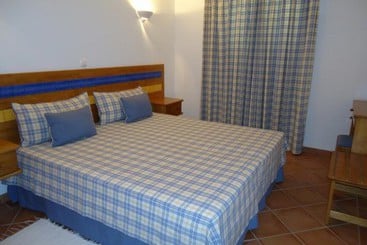 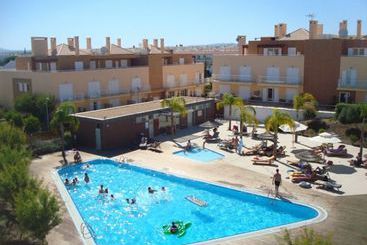 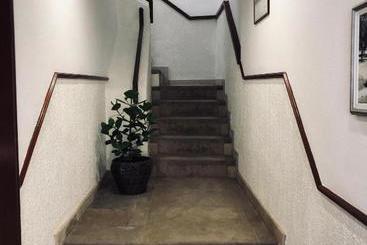 Located in the historic centre of Tavira, Alojamento Local Arcada by Portugalferias offers lodging which is conveniently... 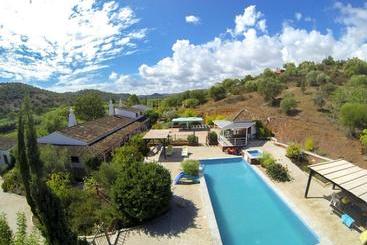 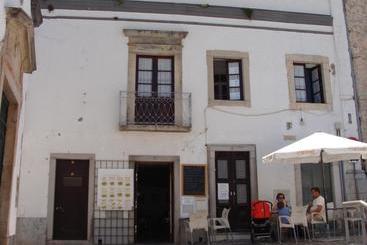 Aguarela Tavira is a guest house in a typical Algarve townhouse located in central Tavira, with views of Gilão River. It... 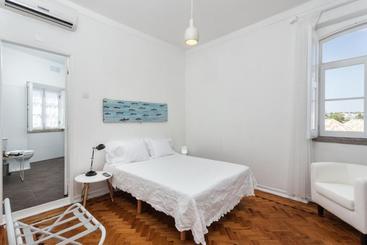 Located in Tavira historic center, next to the Roman Bridge, Formosa Guest House offers bright private rooms. It has free... 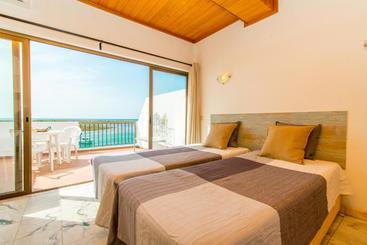 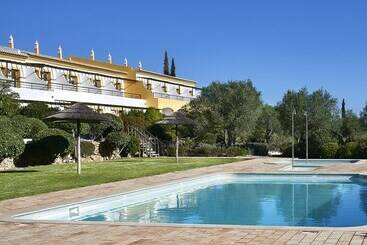 Book your cheap hotel in Tavira

Located in the east of The Algarve in Portugal, Tavira is the capital town of the Costa do Acantilado. Located where the Gilao River meets the Atlantic Ocean, it has a population of approximately 30,000, swollen by many visitors in the holiday season.

Tavira is considered to be one of the most charming towns on The Algarve. With its traditional aspect, historical attractions, and golden sand beaches, Tavira is a popular base for exploring the eastern end of The Algarve.

One of the many reasons that it has been able to maintain its reputation of a popular holiday destination is the large array of cheap and affordable hotel accommodation that can be found in and around the town.

Tavira consists of a number of individual surrounding areas, including:


What to see and do in Tavira

There is plenty to see and see in and around Tavira, with some of the sights and attractions being the Castelo de Tavira which are wonderful castle ruins that offer sweeping views of the rest of the region and the Pego do Inferno waterfall that provides beautiful scenery. The lively daily town market is always a fun visit and there are lots of viewpoints for fabulous photos. Tavira is well connected to other Algarve towns which make nice day trips including Olhão, Vila Real de Santo Antonio, and the fishing villages of Cabanas and Santa Luzia.


What to eat in Tavira

Some of the meals to look for on local menus include feijoada which is a traditional type of stew made with beans, pork and sausage, carapaus alimados which is a dish of skinned mackerel, and seafood acorda which is a kind of bread casserole containing lots of beautiful Portuguese seafood.


Typical events and festivals in Tavira

Some of the most popular festivals and occasions that take place around Tavira are the Festival Med in June that celebrates music for four days over ten different stages, the Lagos World Beer Fest that celebrates Portuguese beers and ciders also in June, and the famous New Year’s Eve festivities that encompass musical entertainment and countless fireworks every December.


How to move around in Tavira

The public transport system in Tavira is called the Sobe e Desce, and it is composed of two different traffic routes that are designated as red and blue. This has proven to be an efficient and easy to navigate system for both locals and visitors alike. There is also a number of taxi cabs in operation in and around the town and it is worth noting that much of the central Tavira area can be navigated easily on foot.


The climate in Tavira

Tavira experiences a traditional Portuguese climate, meaning warm, hot, and humid summers accompanied by slightly cooler winters. The average temperature across the year is 16 degrees, but in the summer months this can rise to as high at the low thirties. The period of June to early September is always the most popular in terms of tourism.

The most centrally located hotels in Tavira with the best ratings are: Hotel Casa do Rio - Tavira Inn, Hotel Pousada Convento De Tavira and Casa Rural Quinta Do Caracol.

If you're bringing a vehicle, we recommend that you book a hotel with parking in Tavira, like Hotel Vilacampina Guesthouse, Hotel Casa do Rio - Tavira Inn or Hotel Pousada Convento De Tavira.

If you´re looking for peace and quiet and want to stay at an adult-only hotel in Tavira, we recommend Hotel Casa do Rio - Tavira Inn.

According to our clients, if you´re travelling with children, the best hotels in Tavira are Rural Hotel Rural Quinta Do Marco Nature & Dining, Hotel Pousada Convento De Tavira and Hotel Ozadi Tavira.

The best hotels with a pool in Tavira are Hotel Vilacampina Guesthouse, Hotel Ozadi Tavira and Hotel Casa do Rio - Tavira Inn.

If you want to save time, the hotel in Tavira with express check-in and check-out is Hotel Monte Do Alamo Turismo Rural.

Some of the options for hotels with non-smoking rooms in Tavira are Hotel Vilacampina Guesthouse, Hotel Ozadi Tavira and Hotel Casa do Rio - Tavira Inn.