Hotels in the centre of Moscow 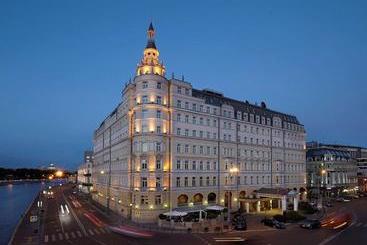 The hotel has one of the very best locations in the city for both the business and leisure traveller being situated on the... 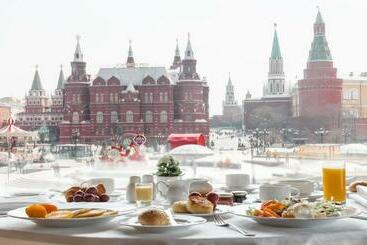 National, A Luxury Collection In Moscow

Hotel National is located in the immediate vicinity of Moscow's major historical venues: the Red Square and the Kremlin,... 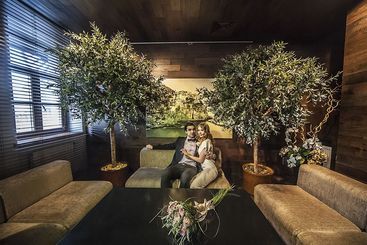 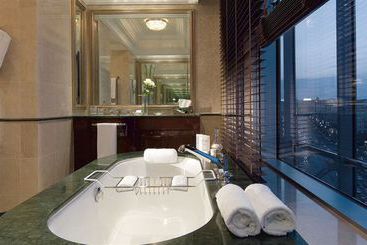 Located at the bottom of Tverskaya with easy walking distance of many of Moscow's most fashionable restaurants, fashion boutiques... 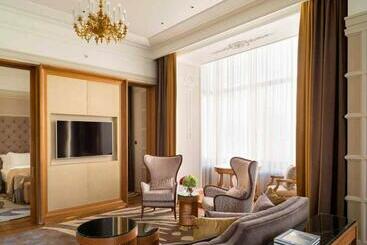 Hotel Metropol enjoys one of the best locations right in the heart of Moscow. It is situated opposite the world famous Bolshoi... 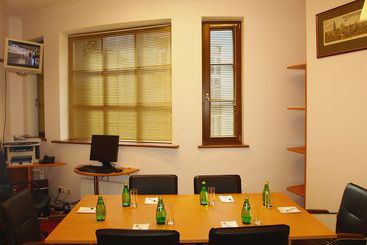 Assambleya Nikitskaya is ideally situated within the heart of Moscow, a 5-minute walk from the Kremlin, Red Square and the... 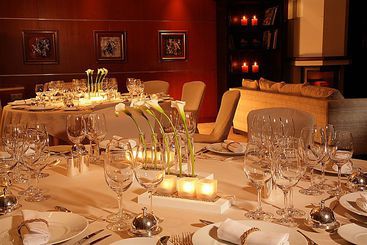 Book your cheap hotel in Moscow‎

The beating heart of Russia, Moscow has been enthralling visitors for centuries. The sheer majesty of the city's architecture is enough to overwhelm. From the Kremlin's Armoury to the State Tretyakov Gallery, Moscow's art and cultural attractions are unrivalled. As a city that made history, you can traverse through time within minutes just by strolling the streets.

You can find excellent budget hotel options in Moscow which run the gamut of Soviet chic and modern boutique.

Moscow has plenty of fascinating neighbourhoods to explore‎:


What to see and do in Moscow‎

Russia's capital contains such a wealth of first-rate attractions that it's impossible to see them all. Starting in the centre, the Red Square, Kremlin, Armoury, Aleksandrovskiy Sad and Lenin's Mausoleum are all must-visits that can be tackled in a day. There are also world-beating museums, including the State Historical Museum, as well as a smattering of must-see galleries like the Tretyakov Gallery, Red October Gallery, Moscow Museum of Modern Art and Pushkin Museum of Fine Arts. If you're looking for a slice of retail therapy, the city's historic department store, GUM, is a spectacular experience. For a taste of Russia's performing heritage, stop by the Bolshoi Theatre or Tchaikovsky Concert Hall.


What to eat in Moscow‎

Moscow is a true foodie capital with everything from rustic regional restaurants to high-class haute-cuisine. Although you can pretty much find anything in Moscow, try local specialities like 'shchi (cabbage soup) and kasha (porridge). You can expect a range of hearty dishes, including zharkoye (hot pot), pemeni (dumplings) and borsch (beetroot soup), to replenish yourself in-between attractions. You'll also find a variety of restaurants from former Soviet republics, like Georgia and Uzbekistan. One of the most beloved foods in Moscow is khachapuri, a Georgian cheese bread.


Typical events and festivals in Moscow‎

Moscow celebrates a range of important Russian Orthodox events, as well as a rich programme of cultural festivals. Russian Christmas takes place on January 7 and sees the city transform into a winter wonderland. Another prominent celebration is Tatyana's Day, a student’s festival in January. Victory Day on May 9th sees parades and fireworks in Moscow's Red Square. An International Film Festival (April), Golden Mask Theatre Festival (March) and Chekhov International Theatre Festival (May) are also hosted in the city.


How to move around in Moscow‎

Moscow is served by an efficient and cheap metro network that will get you to all the major tourist sites with little hassle. If you'd like to book a taxi, you can do so via an app as hailing is not common.

Moscow has a humid continental climate with comfortable, mild summers and cold, snowy winters which often dip below freezing.


More interesting facts about and sights in Moscow‎

Moscow's surrounds are host to a number of excellent attractions. One of the best is Tsaritsyno Museum-Reserve, a palace built for Catherine the Great but unfinished during her lifetime. The museum features regal rooms and manicured gardens, easily accessible via the metro.

The most centrally located hotels in Moscow with the best ratings are: Hotel Ararat Park Hyatt Moscow, Hotel Metropol and Hotel National, A Luxury Collection In Moscow.

It depends on the category of the hotel. If you want to stay at a 4-star hotel in Moscow, the average price per night is 23 €, while you will pay an average of 16 € for a 3-star hotel, and in a more luxurious 5-star hotel, you"ll pay around 61 €.

You can make reservations at Hotel Marco Polo Presnja, Hotel Golden Ring and Hotel Korston Club Moscow if you"re looking for a hotel with valet service for your visit to Moscow.

If you need a hotel with disabled access in Moscow, we recommend Hotel Lotte Moscow The Leading S Of The World, Hotel Metropol and Hotel Intercontinental Moscow Tverskaya.

According to our clients, if you´re travelling with children, the best hotels in Moscow are Hotel Intercontinental Moscow Tverskaya, Hotel Lotte Moscow The Leading S Of The World and Hotel Ararat Park Hyatt Moscow.

If you want to save time, the hotels in Moscow with express check-in and check-out are Hotel Ararat Park Hyatt Moscow, Hotel Lotte Moscow The Leading S Of The World and Hotel Intercontinental Moscow Tverskaya.

Some of the options for hotels with non-smoking rooms in Moscow are Hotel Ararat Park Hyatt Moscow, Hotel Lotte Moscow The Leading S Of The World and Hotel Metropol.

If you're bringing a vehicle, we recommend that you book a hotel with parking in Moscow, like Hotel Ararat Park Hyatt Moscow, Hotel Metropol or Hotel Intercontinental Moscow Tverskaya.