Hotels in the centre of Chicago 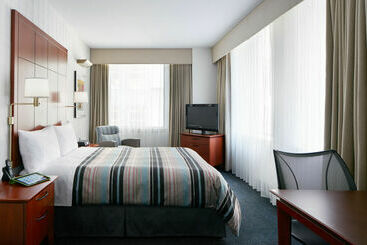 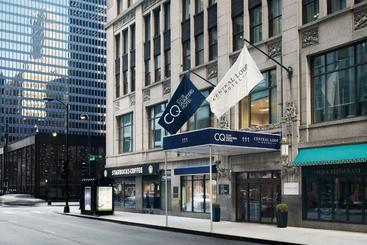 Just 3 blocks away from the Art Institute of Chicago and Millennium Park, this Chicago hotel is located in the heart of the... 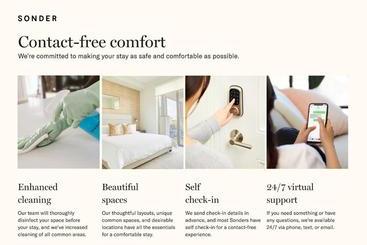 Featuring free WiFi, Sonder — The Plymouth is situated in Chicago, 600 metres from Chicago Board of Trade Building and... 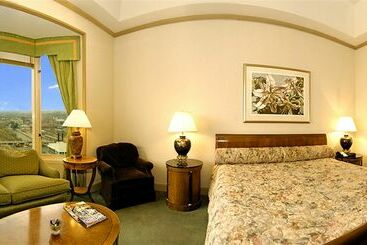 The City of wind, also known as Chicago, is the third largest city in the United States. Located on the shores of Lake Michigan, one of the largest lakes in the world, its one of the cities with one of the harshest winters in the USA, but with warm summers due to its continental climate.
Located in the state of Illinois, Chicago emerged in the late 18th century and was transformed into a city in 1837 due to its status as the crossroads of many railroads and the site of the canal of Illinois, and it currently possesses one of the world's most important airports, O'Hare.
Today, Chicago is a city in constant evolution with a wide range of activities and a strong diversification of resources. Art enthusiasts can enjoy a visit to one of the most important museums in the country, the Art Institute of Chicago, as well as the Chicago Architecture Foundation, the Cultural Center, the Millenium Park, the museum of history or the Opera of Chicago. And Chicago is an international and vibrant city with a strong identity with abundant museums, hotels and restaurants.
Other major attractions of the city are the Magnificent Mile, which would be something like the fifth largest avenue in the north of the United States, the aquarium John G. Shedd, the Robbie House or the Sears Towers, which currently is the tallest building in the United States. A city where you can get lost in its extensive cultural attractions, together with the crowds of people walking through its streets, shopping in the best shops of the world or rubbing shoulders with the most modern architecture.
See more See less

The most centrally located hotels in Chicago with the best ratings are: Hotel The Blackstone, Autograph Collection, Hotel Essex and Blake, An Ascend Hotel Collection Member.

It depends on the category of the hotel. If you want to stay at a 4-star hotel in Chicago, the average price per night is 64 €, while you will pay an average of 44 € for a 3-star hotel, and in a more luxurious 5-star hotel, you"ll pay around 124 €.

You can make reservations at Hotel Four Seasons Chicago, Hotel The Blackstone, Autograph Collection and Hotel The Ritzcarlton, Chicago if you"re looking for a hotel with valet service for your visit to Chicago.

If you need a hotel with disabled access in Chicago, we recommend Hotel Four Seasons Chicago, Hotel The Peninsula Chicago and Hotel The Blackstone, Autograph Collection.

According to our clients, if you´re travelling with children, the best hotels in Chicago are Hotel The Ritzcarlton, Chicago, Hotel The Peninsula Chicago and Hotel Four Seasons Chicago.

If you want to save time, the hotels in Chicago with express check-in and check-out are Hotel Four Seasons Chicago, Hotel The Peninsula Chicago and Hotel The Blackstone, Autograph Collection.

Some of the options for hotels with non-smoking rooms in Chicago are Hotel Four Seasons Chicago, Hotel The Peninsula Chicago and Hotel The Blackstone, Autograph Collection.

If you're bringing a vehicle, we recommend that you book a hotel with parking in Chicago, like Hotel Four Seasons Chicago, Hotel Carlton Inn Midway or Hotel The Ritzcarlton, Chicago.