Hotels in the centre of Milwaukee 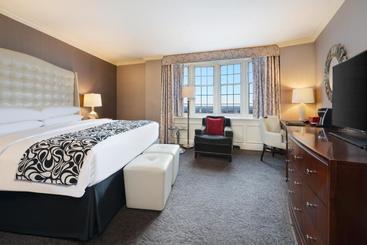 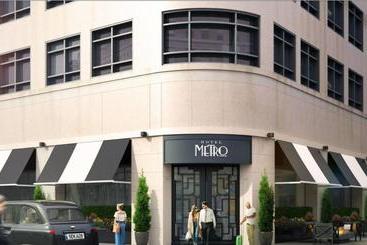 Located in the heart of the business and entertainment district, Hotel Metro is located just minutes from major downtown... 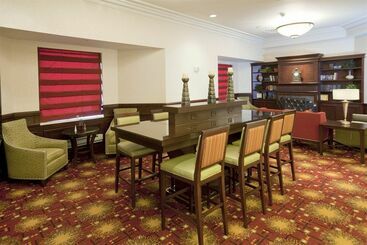 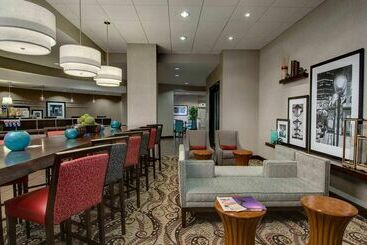 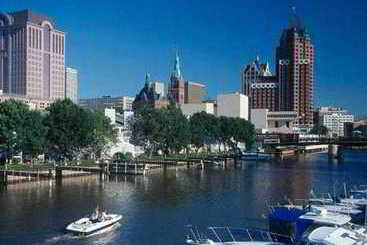 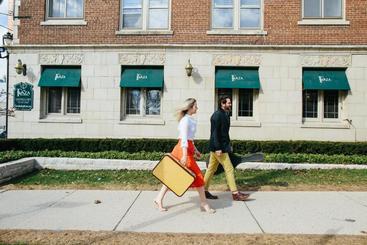 Featuring an on-site spa and restaurant, this elegant Milwaukee hotel is 10 minutes’ walk from the Milawukee Art Museum... 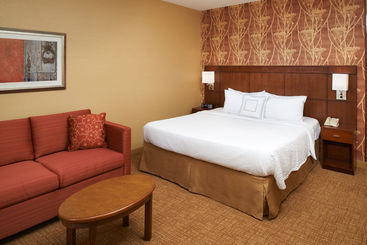 Book your cheap hotel in Milwaukee

Milwaukee — pronounced "mɪlˈwɔːki" or locally, "məˈwɔːki" — is the fifth-largest city in the United States Midwestern region. It is also the largest city in Wisconsin state and one of the USA's best areas to live. Nicknamed as the "Brew City," the town has an inexpensive cost of living, family-friendly events, excellent job opportunities, craft beers, and a cheese-focused food scene. Milwaukee is among the most culturally and ethnically diverse municipalities in the country. The metro lists among the most affordable for first-time home-buyers. The acclaimed motorcycle manufacturer, Harley-Davidson, is one of the city's biggest employers. Astoundingly, the company's headquarters in Milwaukee remains in the same building it first began over a century ago.

The diversity of this locality is visible in its lodging and facility offerings. Accommodation prices range from luxurious and mid-range to budget-friendly, making this destination affordable for all budgets. Book your accommodation in one of the suites, inns, hotels, guesthouses, or bed-and-breakfast facilities. A good number of outlets provide free breakfast, parking, and WiFi.

Milwaukee has about 75 different neighborhoods, including:

What to see and do in Milwaukee

The municipality has a good range of trails and playgrounds. It also has many outdoor public parks for you to enjoy n favorable weather, such as Lakeshore State Park, West Milwaukee Park, Lake Park, South Shore Terrace, and Kosciuszko Park. Other points of interest include:

What to eat in Milwaukee

Diverse cultures are expressed in the gastronomy of the area. You'll find a range of favorites from different countries. For instance, liver dumpling soup is a Bavarian favorite. Other popular foods include butter burgers, cheese curd, beer cheese soup, fried fish, bratwurst, and the "Cannibal Sandwich" (bread with onions and raw ground beef).

Typical events and festivals in Milwaukee

How to move around in Milwaukee

There are several bus companies servicing the downtown area and the entire county, plus there are taxis and shuttle services available. There is also an efficient streetcar system in place. Alternatively, you may opt for a car rental to move around conveniently on your own schedule.

The climate in Milwaukee

You'll fully experience all four climatic seasons in this city, including cold temperatures and heavy snowfall. From December through March, the temperatures range between highs of 34° and lows of 19° F before factoring in the chilly winds from neighboring Lake Michigan. Throughout winter, the total snow accumulation is around 47 inches. It's much warmer between May and September, with temperatures achieving highs of 77° and lows of 48° F. The spring and summer seasons are also the city's peak seasons for travel.

The most centrally located hotels in Milwaukee with the best ratings are: Hotel Saint Kate, The Arts, Hotel The Pfister and Hotel Residence Inn Milwaukee Downtown.

It depends on the category of the hotel. If you want to stay at a 4-star hotel in Milwaukee, the average price per night is 81 €, while you will pay an average of 68 € for a 3-star hotel, and in a more luxurious 5-star hotel, you"ll pay around 105 €.

You can make reservations at Hotel Saint Kate, The Arts, Hotel The Pfister and Hotel Doubletree By Hilton Milwaukee Downtown if you"re looking for a hotel with valet service for your visit to Milwaukee.

If you need a hotel with disabled access in Milwaukee, we recommend Hotel Saint Kate, The Arts, Hotel Hyatt Place Milwaukee Airport and Hotel The Pfister.

According to our clients, if you´re travelling with children, the best hotels in Milwaukee are The Iron Horse Hotel, Hotel Doubletree By Hilton Milwaukee Downtown and Hotel Saint Kate, The Arts.

If you want to save time, the hotels in Milwaukee with express check-in and check-out are Hotel Hyatt Place Milwaukee Airport, Hotel Doubletree By Hilton Milwaukee Downtown and The Iron Horse Hotel.

Some of the options for hotels with non-smoking rooms in Milwaukee are Hotel Saint Kate, The Arts, Hotel Hyatt Place Milwaukee Airport and Hotel The Pfister.

If you're bringing a vehicle, we recommend that you book a hotel with parking in Milwaukee, like Hotel Saint Kate, The Arts, Hotel Hyatt Place Milwaukee Airport or Hotel The Pfister.