Hotels in the centre of Philadelphia 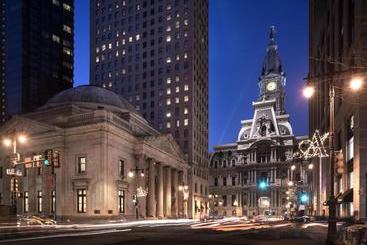 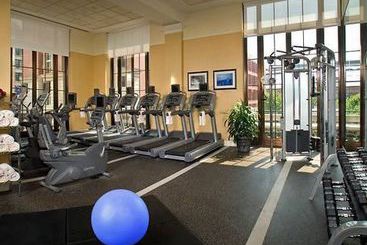 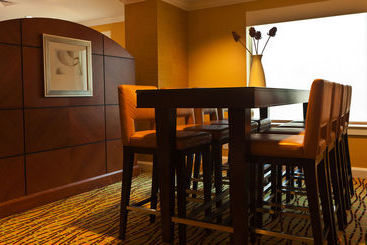 The hotel is located city center/downtown within close proximity to historical sites and fine dining. 11 kms to the nearest... The hotel is walking distance to many historic sites such as Independence Hall, the Liberty Bell and the Betsy Ross House,... 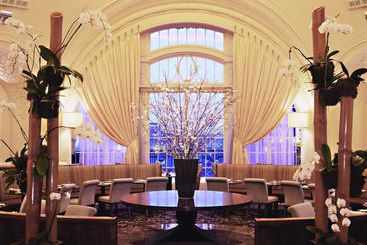 The Bellevue , In The Unbound Collection By Hyatt

Situated on the famous Avenue of the Arts, Hyatt at The Bellevue blends old-world architecture with modern amenities. The...

Located in the state of Pennsylvania, Philadelphia is probably one of the most historical cities in the United States. It is the fifth most densely populated city and is considered as a cultural and historical centre. Founded in the 17th century, it is one of the oldest cities in the country. Philadelphia or the city of fraternal love, was a revolutionary, economic and political centre in all aspects. In all the US history books, Philadelphia is mentioned as being more important than any currently well known city in United States today. This city is also linked to the name of Benjamin Franklin which gives the city even more splendor.

Philadelphia was one of the main points, where the American Revolution was felt the most, with many patriotic events, and where the industrial Revolution reached its
peak. It was also the site of the first world exhibition that took place on American soil. This historical tradition has left many traditional sites to visit in this city, for instance the Independence Hall, the Liberty Bell, the science institute of Benjamin Franklin, the Philadelphia Art Museum, the National Museum of Freedom, and many other museums. However, being the North American city it is, Philadelphia is not only important for its culture in all its variations, but also for the multitude of places in which to shop. Its large, clean streets filled with shop windows put the city on an equal footing with cities like New York. Other interests are leisure activities such as restaurants, cinemas or theaters, as it posses one of the oldest theaters in the country. And Philadelphia is probably one of the cities where the most diverse types entertainment can be found in all the United States. This, united with its multicultural richness and diversity of its inhabitants, gives the city a diversity that very few cities can claim.
See more See less

It depends on the category of the hotel. If you want to stay at a 4-star hotel in Philadelphia, the average price per night is 74 €, while you will pay an average of 63 € for a 3-star hotel, and in a more luxurious 5-star hotel, you"ll pay around 123 €.

You can make reservations at Hotel The Logan Philadelphia, Curio Collection By Hilton, Hotel Sonesta Philadelphia Downtown Rittenhouse Square and The Rittenhouse Hotel if you"re looking for a hotel with valet service for your visit to Philadelphia.

If you need a hotel with disabled access in Philadelphia, we recommend Hotel The Logan Philadelphia, Curio Collection By Hilton, Hotel Sonesta Philadelphia Downtown Rittenhouse Square and Best Western Plus Independence Park Hotel.

If you´re looking for peace and quiet and want to stay at an adult-only hotel in Philadelphia, we recommend Hotel Rodeway Inn Center City Philadelphia.

According to our clients, if you´re travelling with children, the best hotels in Philadelphia are Hotel Alexander Inn, The Rittenhouse Hotel and Hotel Sonesta Philadelphia Downtown Rittenhouse Square.

If you want to save time, the hotels in Philadelphia with express check-in and check-out are Hotel The Logan Philadelphia, Curio Collection By Hilton, Hotel Sonesta Philadelphia Downtown Rittenhouse Square and Best Western Plus Independence Park Hotel.

Some of the options for hotels with non-smoking rooms in Philadelphia are Hotel The Logan Philadelphia, Curio Collection By Hilton, Hotel Sonesta Philadelphia Downtown Rittenhouse Square and Best Western Plus Independence Park Hotel.