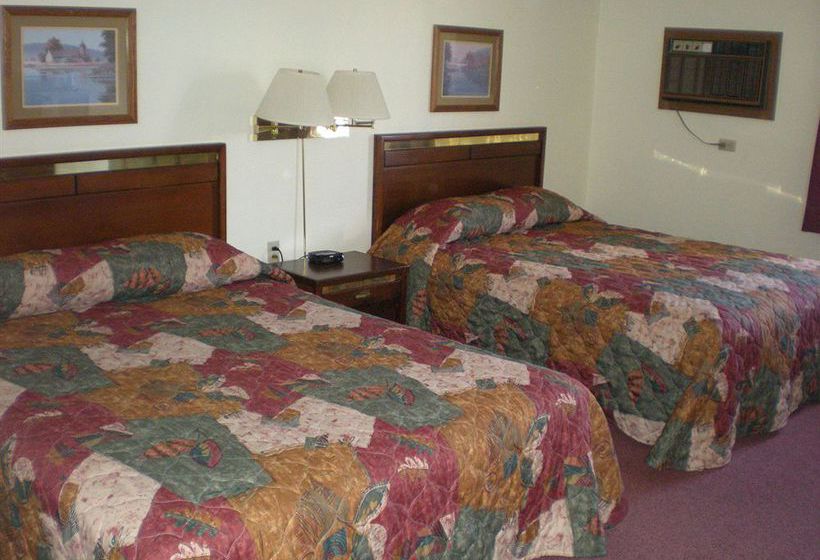 American Motel is located in Waseca. Make use of convenient amenities such as complimentary wireless Internet access, a television in the lobby, and complimentary use of a nearby fitness facility. Featured amenities include multilingual staff and coffee/tea in the lobby. Free self parking is available onsite. Make yourself at home in one of the 51 air-conditioned rooms featuring refrigerators and microwaves. Complimentary wireless Internet access keeps you connected, and cable programming is available for your entertainment. Bathrooms feature shower/tub combinations, complimentary toiletries, and hair dryers. Conveniences include desks and complimentary weekday newspapers, and housekeeping is provided daily.