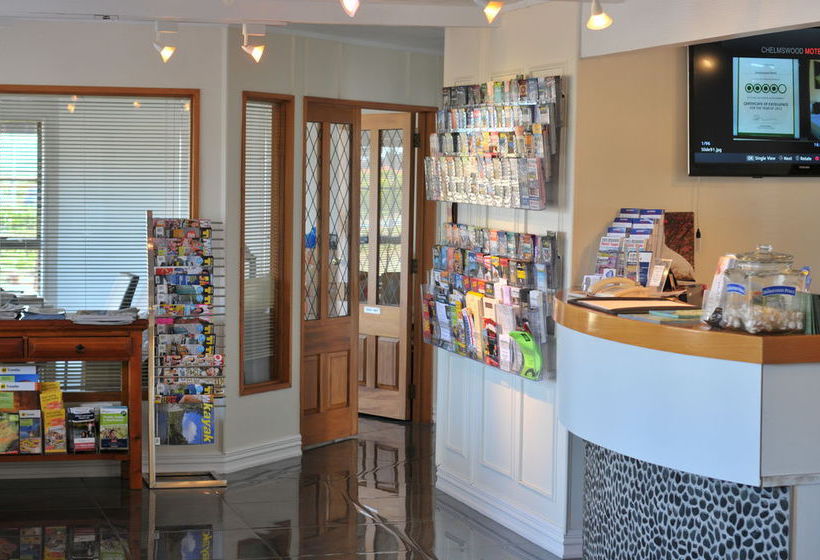 With a stay at Asure Chelmswood Motel Taupo in Taupo, you'll be near the beach and close to Taupo Hot Springs and Taupo Museum and Art Gallery. This motel is within close proximity of Barbary and Taupo Bungy. Be sure to enjoy recreational amenities, including an outdoor pool, a spa tub, and a sauna. Additional amenities at this Tudor motel include complimentary wireless Internet access, a television in the lobby, and tour/ticket assistance. Guests can catch a ride on the complimentary shuttle, which operates within 3. 00 km. Featured amenities include a business center, a computer station, and express check-in. Event facilities at this motel consist of a conference center, conference space, and meeting rooms. A roundtrip airport shuttle is complimentary (available 24 hours), and a cruise ship terminal shuttle is also provided at no charge. Make yourself at home in one of the 36 guestrooms featuring refrigerators and flat-screen televisions. Complimentary wireless Internet access keeps you connected, and satellite programming is available for your entertainment. Bathrooms have showers and hair dryers. Conveniences include phones, as well as complimentary weekday newspapers and microwaves.