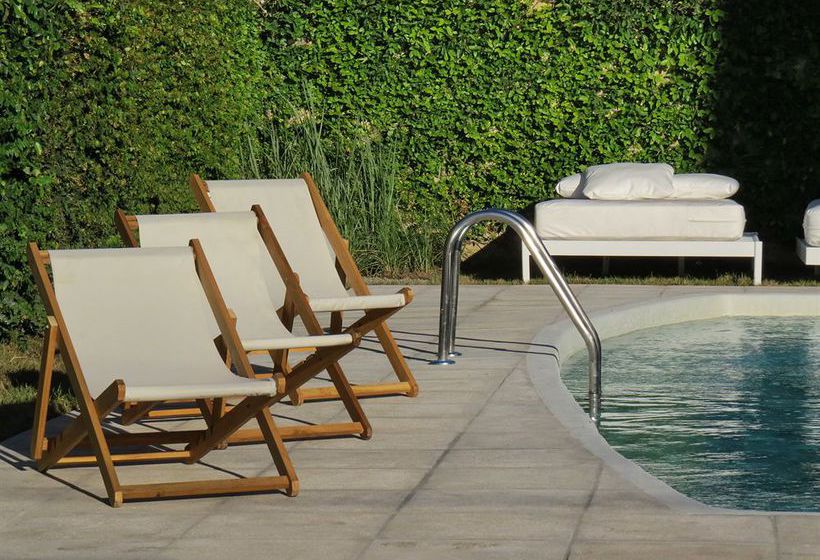 With a stay at Atlántico Boutique Hotel in Punta del Este (Peninsula), you'll be minutes from Punta del Este Lighthouse and Candelaria Church. This hotel is within close proximity of Puerto de Punta del Este and Artigas Square. Enjoy recreation amenities such as an outdoor pool or take in the view from a garden. Additional amenities include complimentary wireless Internet access and tour/ticket assistance. Guests can catch a ride to nearby destinations on the area shuttle (surcharge). Featured amenities include express check-in, express check-out, and complimentary newspapers in the lobby. A roundtrip airport shuttle is provided for a surcharge (available on request). Make yourself at home in one of the 43 air-conditioned rooms featuring refrigerators. Complimentary wireless Internet access keeps you connected, and cable programming is available for your entertainment. Private bathrooms with showers feature bidets and hair dryers. Conveniences include phones, as well as desks and complimentary newspapers.