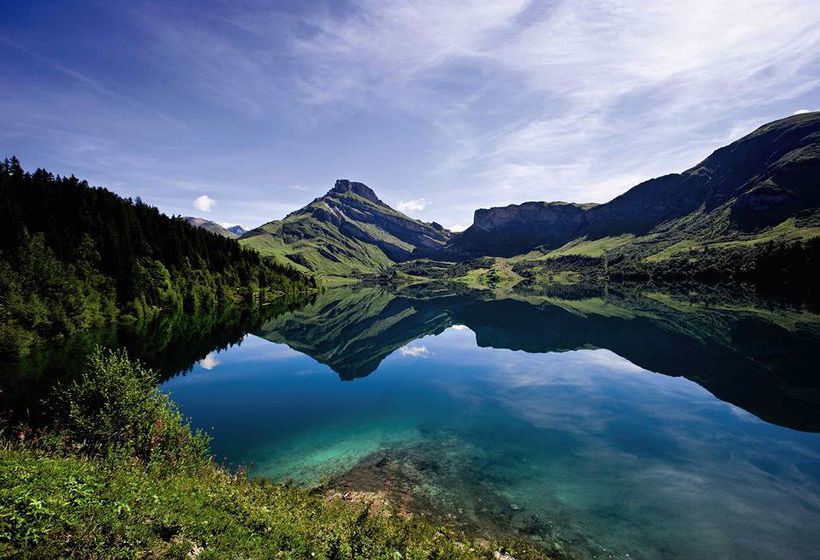 When you stay at Club Belambra Lou Sarri in Eaux-Bonnes, you'll be near ski lifts and convenient to Gourette Ski Resort and Col d'Aubisque. This family-friendly hotel is within the vicinity of Pic de la Sagette and La Falaise aux Vautours. Enjoy the convenience of ski-in/ski-out access at this hotel, which also features a sauna and a fitness center. Additional features include complimentary wireless Internet access, complimentary babysitting/childcare, and supervised childcare/activities. The complimentary ski shuttle makes getting to the slopes a breeze. Featured amenities include complimentary newspapers in the lobby, multilingual staff, and luggage storage. Free self parking is available onsite. Stay in one of 143 guestrooms featuring flat-screen televisions. Cable television is provided for your entertainment. Bathrooms with showers are provided. Conveniences include phones, as well as safes and desks.