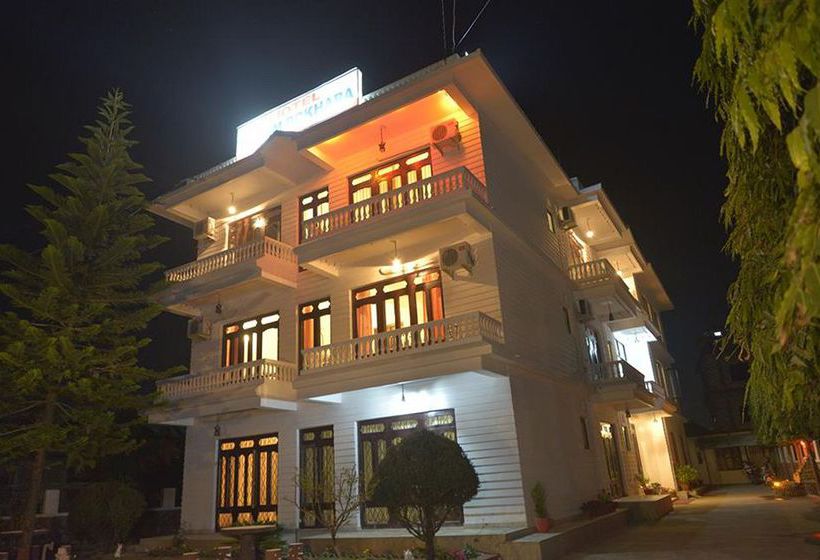 In the heart of Pokhara, Hotel Dream Pokhara is close to Barahi Temple and World Peace Stupa. This hotel is within close proximity of Devi's Fall and Pokhara International Mountain Museum. Take in the views from a rooftop terrace and a garden and make use of amenities such as complimentary wireless Internet access. This Baroque hotel also features a television in the lobby and tour/ticket assistance. Featured amenities include express check-in, express check-out, and complimentary newspapers in the lobby. A roundtrip airport shuttle is provided for a surcharge (available on request). Make yourself at home in one of the 20 guestrooms featuring tablet computers and LED televisions. Complimentary wireless Internet access keeps you connected, and cable programming is available for your entertainment. Bathrooms have designer toiletries and slippers. Conveniences include desks and ceiling fans, as well as phones with free local calls.