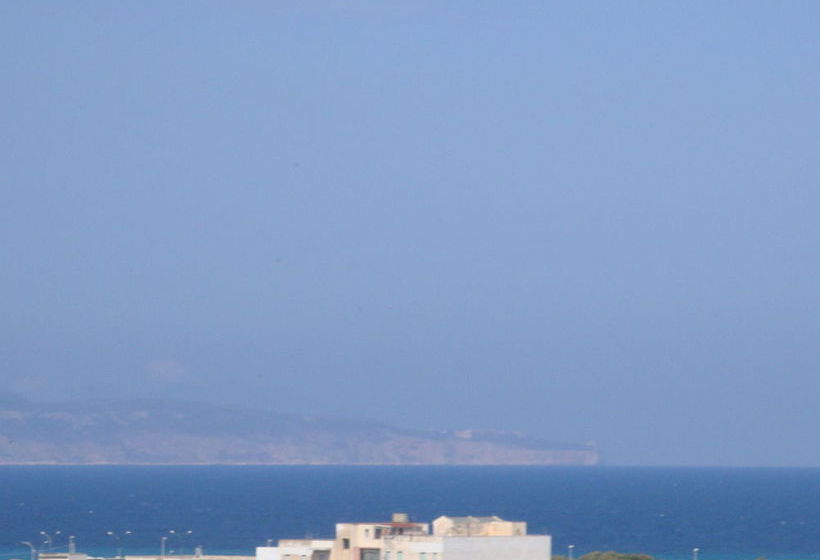 With a stay at Erice Hotel in Erice (Casa Santa), you'll be convenient to Trapani-Erice Cable Car and Museo Regionale Pepoli. This hotel is within close proximity of Basilica-Sanctuary of Maria Santissima Annunziata and Piazza Vittorio Emanuele. Make use of convenient amenities such as complimentary wireless Internet access, concierge services, and a television in the lobby. Getting to nearby attractions is a breeze with the area shuttle (surcharge). Featured amenities include express check-in, express check-out, and complimentary newspapers in the lobby. Make yourself at home in one of the 32 air-conditioned rooms featuring minibars and flat-screen televisions. Complimentary wireless Internet access keeps you connected, and satellite programming is available for your entertainment. Private bathrooms with showers feature complimentary toiletries and bidets. Conveniences include phones, as well as safes and desks.