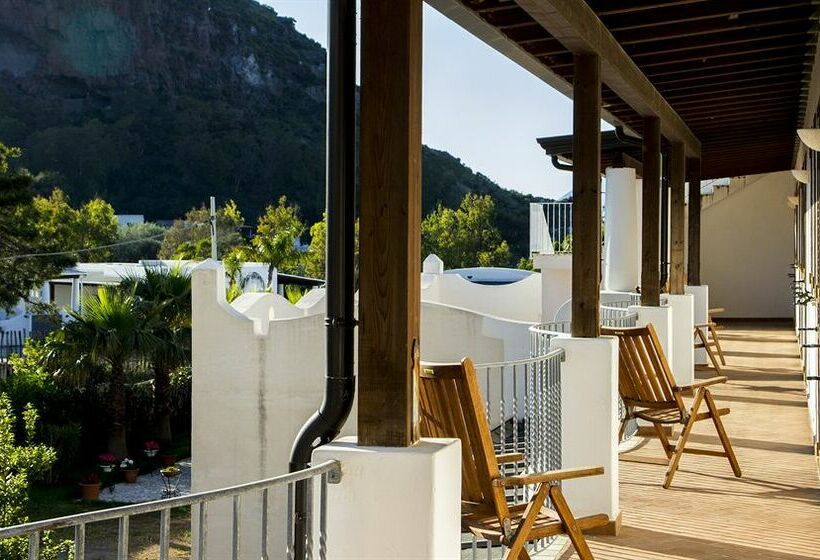 With a stay at Hotel Garden in Vulcano, you'll be near the bay and minutes from Oasi della Salute and Gran Cratere. This 4-star hotel is within close proximity of Ponente Beach and Laghetti di Fanghi. Take in the views from a rooftop terrace and make use of amenities such as complimentary wireless Internet access and a television in the lobby. Featured amenities include express check-in, express check-out, and complimentary newspapers in the lobby. A roundtrip airport shuttle is available for a surcharge. Make yourself at home in one of the 37 air-conditioned rooms featuring minibars and flat-screen televisions. Rooms have private patios. Digital television is provided for your entertainment. Private bathrooms with showers feature complimentary toiletries and bidets.