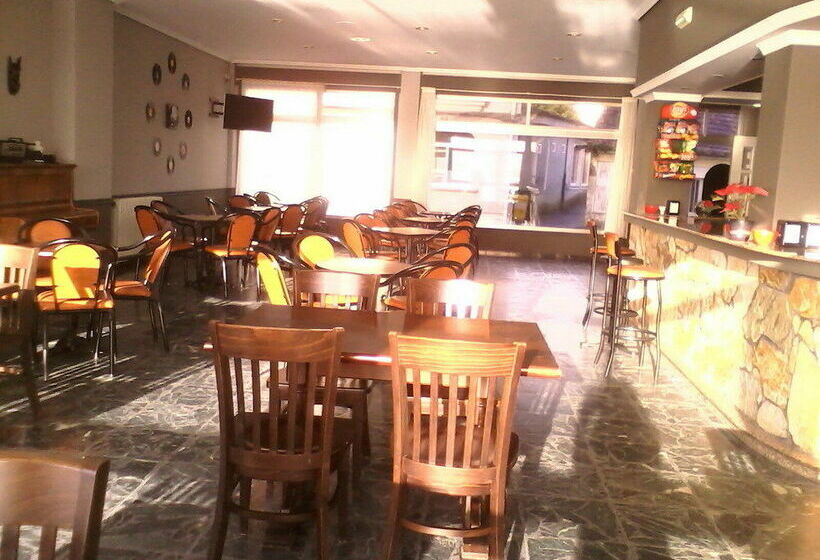 Located in O Grove (Rias Baixas), Hotel Gavia is minutes from Church of San Martino and Paseo Maritimo. This hotel is within close proximity of Church of San Sebastian and Familia Mariscadora Monument. Make use of convenient amenities such as complimentary wireless Internet access, babysitting/childcare (surcharge), and a television in the lobby. Featured amenities include luggage storage and an elevator (lift). Make yourself at home in one of the 18 guestrooms. Private bathrooms with shower/tub combinations feature complimentary toiletries and hair dryers. Conveniences include phones, as well as desks and blackout drapes/curtains.