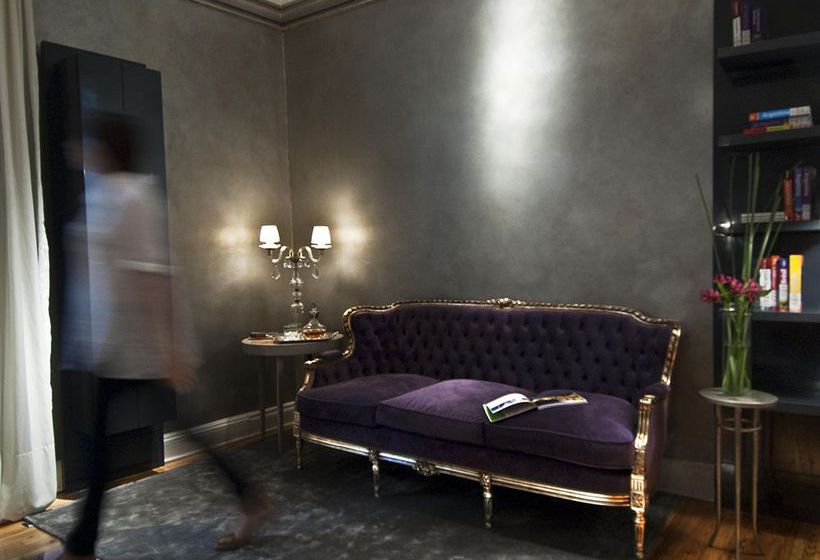 A stay at 1555 Malabia House Hotel places you in the heart of Buenos Aires, walking distance from Armenia Square and Serrano Square. This hotel is close to Teatro Colon and Obelisco. Take in the views from a garden and make use of amenities such as complimentary wireless Internet access and a television in the lobby. Featured amenities include complimentary high-speed (wired) Internet access, a computer station, and express check-in. A roundtrip airport shuttle is provided for a surcharge (available 24 hours). Make yourself at home in one of the 14 individually decorated guestrooms, featuring minibars and LCD televisions. Your pillowtop bed comes with down comforters. Rooms have private patios. Complimentary wired and wireless Internet access keeps you connected, and satellite programming provides entertainment. Private bathrooms with showers feature rainfall showerheads and complimentary toiletries.