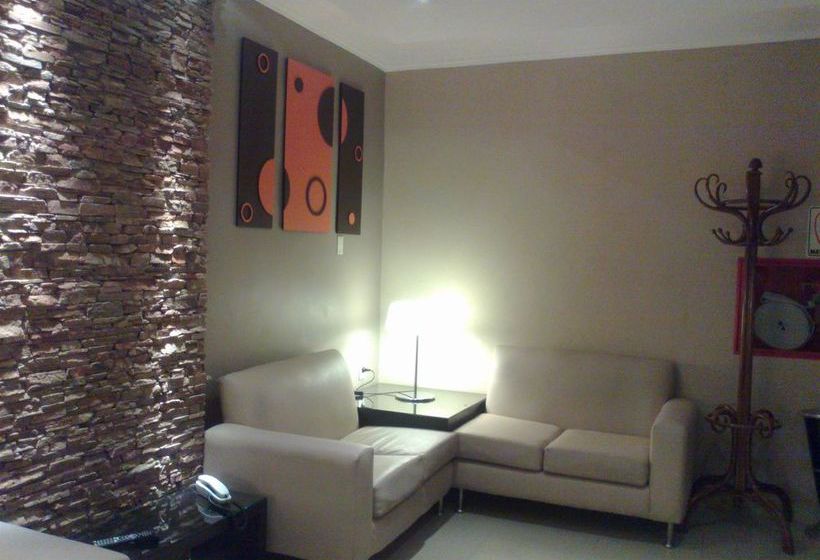 With a stay at Hotel El Cabildo, you'll be centrally located in Buenos Aires, steps from Gran Rex Theatre and Sociedad Rural Argentina. This hotel is close to Obelisco and Teatro Colon. Make use of convenient amenities such as complimentary wireless Internet access, concierge services, and tour/ticket assistance. Featured amenities include complimentary high-speed (wired) Internet access, a 24-hour front desk, and multilingual staff. Make yourself at home in one of the 40 air-conditioned rooms featuring LCD televisions. Complimentary wired and wireless Internet access keeps you connected, and cable programming provides entertainment. Private bathrooms with bathtubs feature complimentary toiletries and bidets. Conveniences include phones, as well as safes and desks.