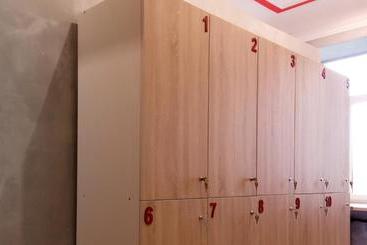 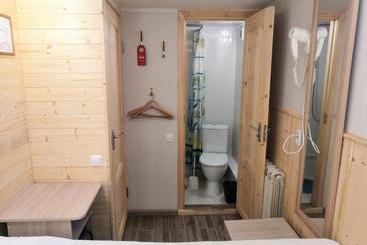 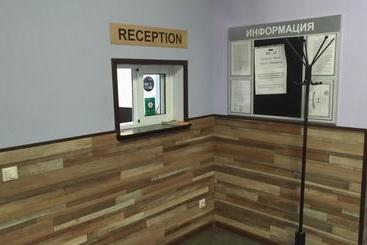 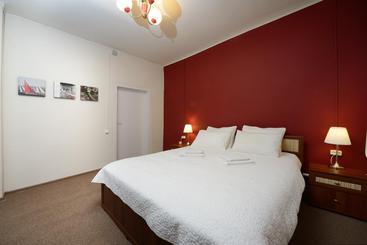 The foundation of the city of Moscow dates from 1147, although it only became Russias capital in the 15th century - and from the 17th to the 19th century the capital transferred to St Petersburg, until Lenin once again transferred the government to Moscow after the 1917 October Revolution. This huge city surprises visitors with its history as much as its size and it welcomes everyone and above all opens their eyes to another world.
Begin your route at the Theater square (Treatralnaya), which contains the Youth Theater, the famous Theater of Opera and the Moscow Ballet, the Bolshoi, and the Maly Dramatic Theater . A few steps away is the vast Red Square where you can see Lenins Mausoleum, the Museum of History, the Grand State Warehouses (GUM), the Cathedral of Saint Basilio and the Monument to Two Heroes of the Proletariat Fight. And by all means, the Kremlin, that architectonic seat of old strength from which the main governmental institutions still reign. Within the enclosure, six centuries are represented in the architecture of the museums: the Cathedral of Asuncion (the most important temple of Russia); the Church of the Mantle of the Virgin; the Cathedral of the Announcement (the private temple of the czars); and the Cathedral of Michael the Archangel - a veritable pantheon of the great princes and czars of Russia. It is also possible to visit the Palace of the Patriarch and the Church of the Twelve Apostles, the Museum of Applied Arts, the Great Palace, and the Armory.
After exiting the Kremlin, take a walk along the embankments of the Moscova River until you see a beautiful building in Russian Classical style - the State Library. Nearby you can admire the main Orthodox temple of Moscow, the majestic Cathedral of Christ the Savior. Circling the Kremlin, you arrive at the main street of Moscow, Tverskaya; cross it and you encounter the House of Parliament, the National Hotel, the Yermólova Theater, the Telegraph Building, the Mossoviet building, and the Seat of Pushkin.
Finally, visit the underground palace by taking the Moscow metro and admiring the decoration and architecture of its stations. Each one commemorates historical events of the country using marble, semi-precious stones, bronze, etc., while many are adorned with stained glass windows, mosaics or sculptures. Dont miss the stations of Arbatskaya, Mayakóvskaya, Kíyevskaya, Belorrúskaya and Novoslabódskaya.
See more See less

The most centrally located hotels in Moscow with the best ratings are: Hotel Metropol, Hotel National A Luxury Collection and Hotel Baltschug Kempinski .

It depends on the category of the hotel. If you want to stay at a 4-star hotel in Moscow, the average price per night is €23, while you will pay an average of €17 for a 3-star hotel, and in a more luxurious 5-star hotel, you"ll pay around €56.

You can make reservations at Hotel Marriott Tverskaya, Hotel Salut and Hotel Golden Ring if you"re looking for a hotel with valet service for your visit to Moscow.

If you need a hotel with disabled access in Moscow, we recommend Lotte Hotel Moscow, Hotel Metropol and Hotel Intercontinental Moscow Tverskaya.

According to our clients, if you´re travelling with children, the best hotels in Moscow are Hotel National A Luxury Collection, Hotel Mon Plaisir and Lotte Hotel Moscow.

If you want to save time, the hotels in Moscow with express check-in and check-out are Lotte Hotel Moscow, Hotel Mon Plaisir and Hotel Intercontinental Moscow Tverskaya.

Some of the options for hotels with non-smoking rooms in Moscow are Lotte Hotel Moscow, Hotel Mon Plaisir and Hotel Metropol.

If you're bringing a vehicle, we recommend that you book a hotel with parking in Moscow, like Lotte Hotel Moscow, Hotel Mon Plaisir or Hotel Metropol.