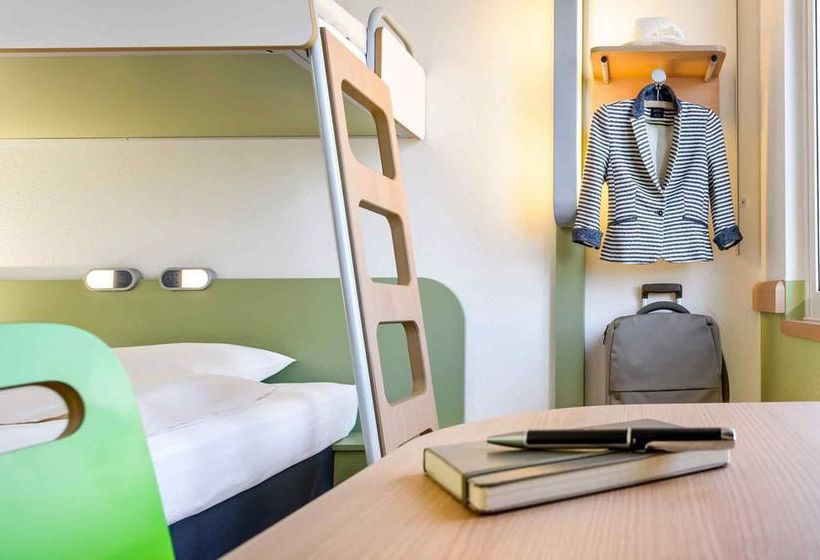 You'll be centrally located in Leuven with a stay at ibis budget Leuven Centrum, minutes from Leuven Central Library and Ladeuze Square. This hotel is within close proximity of Tweebronnen Library and M - Museum Leuven. Make use of convenient amenities, which include complimentary wireless Internet access and a television in the lobby. Featured amenities include a computer station, express check-out, and complimentary newspapers in the lobby. Make yourself at home in one of the 139 air-conditioned rooms featuring MP3 docking stations and flat-screen televisions. Complimentary wireless Internet access keeps you connected, and satellite programming is available for your entertainment. Bathrooms have showers and hair dryers.