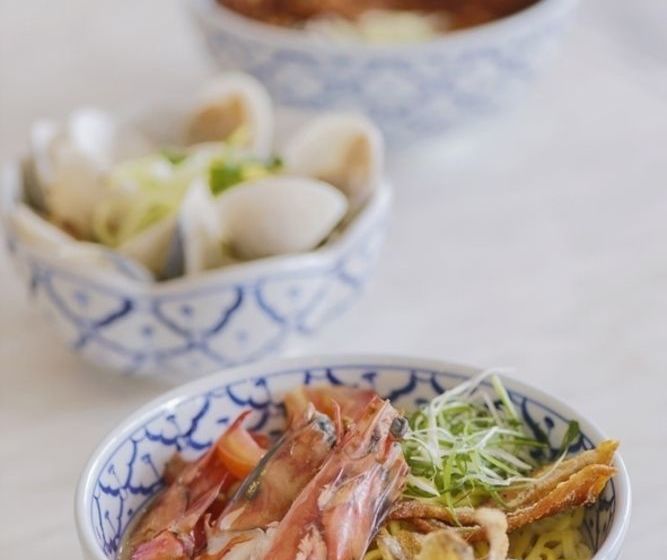 NAK Hotel has a story in the history of Sandakan, and a foot in her future. Hotel NAK, (named after Ngui Ah Kui, a lowly clerk turned Member of Parliament) is the family-owned hotel of the Ngui family. Built in the 60s, the hotel was officially opened in 1966, months after Ngui Ah Kui himself passed away. It was one of only two ‘large' hotels in the port town. It has seen the local community thrive in the past 4 decades, with development grow from the seafront inland into what was once deep rainforest. With 25 newly refurbished rooms & recent bathroom upgrades.Situated in the centre of town. Nestled among banks, airline offices, and next to central market and bus station. 50m from bus station to Sepilok.Less than 2km from the jetty, and boat rides to islands such as Lankayan, Turtle island.With the new addition of Balin roof garden bar & bistro completed with 360 degree view of Sandakan Harbour front,the sunset sessions with an ice-cold beer or house specialty cocktails is good enough a reason to stay at Nak Hotel.