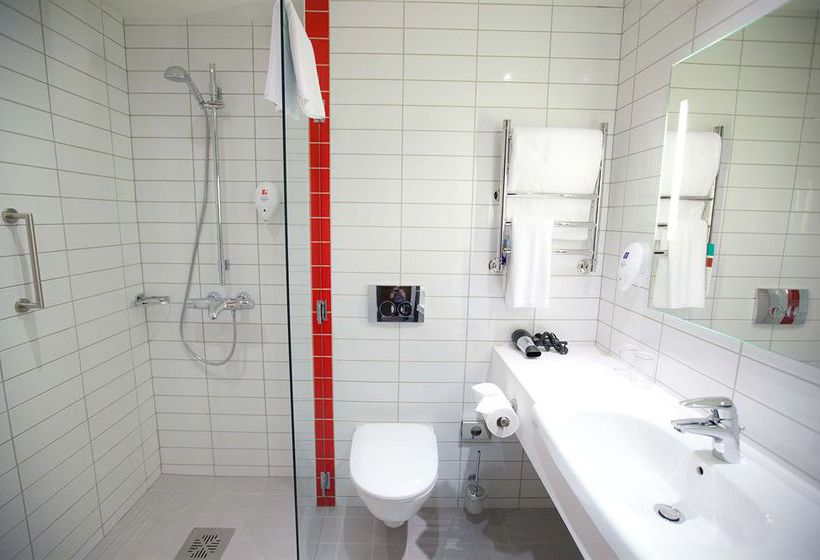 With a stay at Park Inn by Radisson Donetsk, you'll be centrally located in Donetsk, walking distance from John Hughes Statue and close to Forged Figures Park. This 4-star hotel is within close proximity of Donetsk State Academic Opera and Ballet Theatre and Aqua Sferra. Make use of convenient amenities such as complimentary wireless Internet access, a television in the lobby, and tour/ticket assistance. Featured amenities include express check-out, multilingual staff, and luggage storage. Event facilities at this hotel consist of conference space and meeting rooms. A roundtrip airport shuttle is provided for a surcharge (available on request). Stay in one of 171 guestrooms featuring LCD televisions. Complimentary wireless Internet access keeps you connected, and cable programming is available for your entertainment. Bathrooms feature showers, complimentary toiletries, and hair dryers. Conveniences include phones, as well as safes and desks.