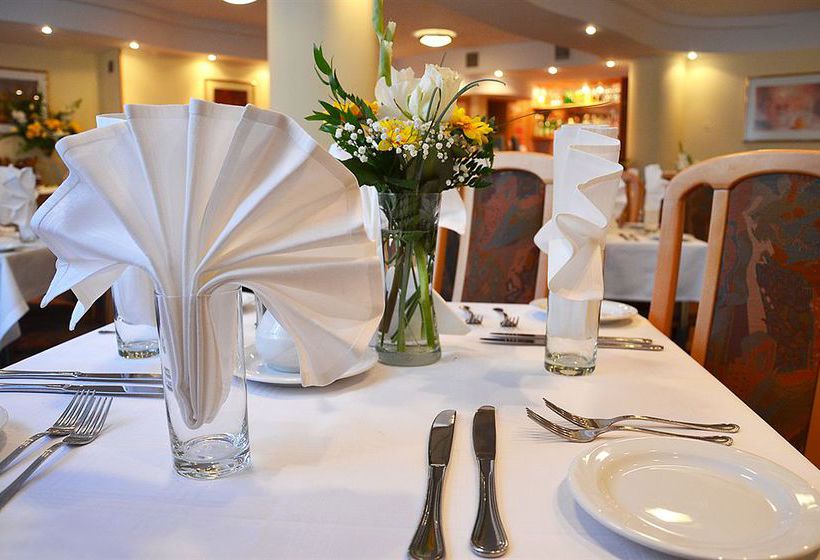 With a stay at Hotel Reytan, you'll be centrally located in Warsaw, convenient to Belweder Palace and Lazienki Park. This hotel is close to Royal Castle and Old Town Square. Take in the views from a garden and make use of amenities such as complimentary wireless Internet access and gift shops/newsstands. This hotel also features a television in the lobby and tour/ticket assistance. Featured amenities include a business center, a computer station, and a 24-hour front desk. Event facilities at this hotel consist of a conference center and meeting rooms. Self parking (subject to charges) is available onsite. Stay in one of 86 guestrooms featuring LCD televisions. Complimentary wired and wireless Internet access keeps you connected, and satellite programming provides entertainment. Private bathrooms with showers feature complimentary toiletries and hair dryers. Conveniences include phones, as well as desks and complimentary newspapers.