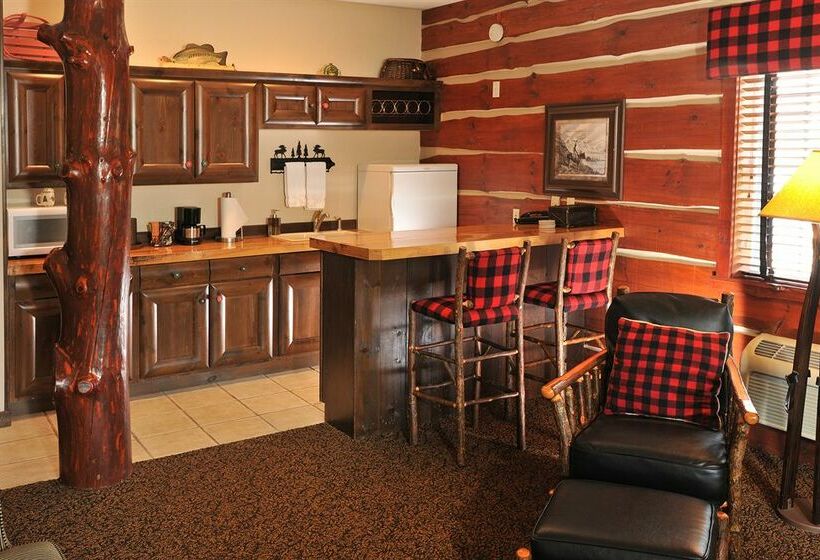 When you stay at Stoney Creek Columbia in Columbia, you'll be in the business district and close to Mizzou Arena and Columbia College. This hotel is within close proximity of Faurot Field and University of Missouri. Don’t miss out on the many recreational opportunities, including an outdoor pool, an indoor pool, and a spa tub. Additional amenities include complimentary wireless Internet access, gift shops/newsstands, and wedding services. Featured amenities include complimentary high-speed (wired) Internet access, a 24-hour business center, and complimentary newspapers in the lobby. Planning an event in Columbia? This hotel has 11745 square feet (1091 square meters) of space consisting of conference space and meeting rooms. A roundtrip airport shuttle is complimentary during limited hours. Make yourself at home in one of the 180 air-conditioned guestrooms. Complimentary wireless Internet access keeps you connected, and cable programming is available for your entertainment. Private bathrooms with shower/tub combinations feature complimentary toiletries and hair dryers. Conveniences include desks and coffee/tea makers, as well as phones with free local calls.